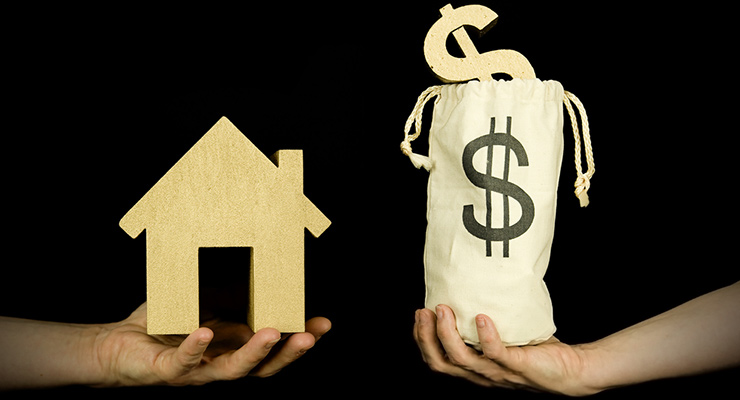 Interest rates fell to record lows two weeks ago when the Reserve Bank of Australia (RBA) slashed the official cash rate to 1.75 per cent, but many banks have refused to pass on the full cut to customers.

Data seen by The New Daily revealed that customers could be losing out significantly because many financial institutions moved quickly to cut savings account rates by the full 0.25 per cent – and some even more than that.

Holding out for longer, the Commonwealth Bank will reduce its standard mortgage rate by 0.25 per cent from Friday, 17 days after the rate cut was announced. But it has already trimmed deposit rates by 0.30 per cent.

Westpac is the slowest bank to move. It won’t reduce its rate until Monday, but will pass on the full 0.25 per cent.

Asked why the Commonwealth Bank had delayed its mortgage rate cut, a spokesman said this was a standard operational decision based on various internal factors.

A Westpac spokesperson said: “We are pleased to pass on the full rate cut of 0.25 per cent; the timing to implement this change is consistent with most of our rate cuts over a number of years.”

Meanwhile, Bank Australia cut its mortgage rates by a much smaller 0.10 per cent, while ME Bank moved its standard variable rate down by only 0.05 percentage points.

A spokesman for ME Bank said the decision to only pass on some of the rate cut reflected the fact that its rate was already well below those of other major lenders.

Bank Australia managing director Damien Walsh added: “It’s important as a customer-owned bank that we treat all customers fairly. The changes we have made ensure our rates remain highly competitive for both borrowers and depositors.”

Shop around for the best rates

Figures supplied to The New Daily by financial data and ratings firm Canstar revealed that home loan borrowers need to do their homework.

Financial institutions are giving different interest rate deals to different customers, depending on the type of mortgage product. In fact, many have reduced their mortgage rates by the full amount on some loan products but not others.

Of 102 loan products reviewed by Canstar by Thursday this week, 50 had seen interest rates fall by less than the RBA’s cut. Only a few institutions – AMO Group, ECU Australia, Firstmac, Qudos Bank and Reduce Home Loans – reduced rates on some of their products by more than the official cut.

“A good portion have passed on the full rate cut but there are others who haven’t,” Mr Watson said. “The data suggests that borrowers should not take it as a given that they’ll receive the full interest rate cut.”

When it comes to online savings accounts, it’s evident that banks, credit unions and other institutions have been eager to take full advantage of the RBA rate cut.

Commonwealth Bank, for example, had already cut its NetBank Saver rate by 0.30 percentage points to 1.50 per cent – 0.05 points more than the actual rate cut.

Some, however, did cut their savings rates by the full RBA amount and are actually paying above the 1.75 per cent official cash rate.

“There is more consistency across savings accounts, with the full rate cut going across for many customers.”