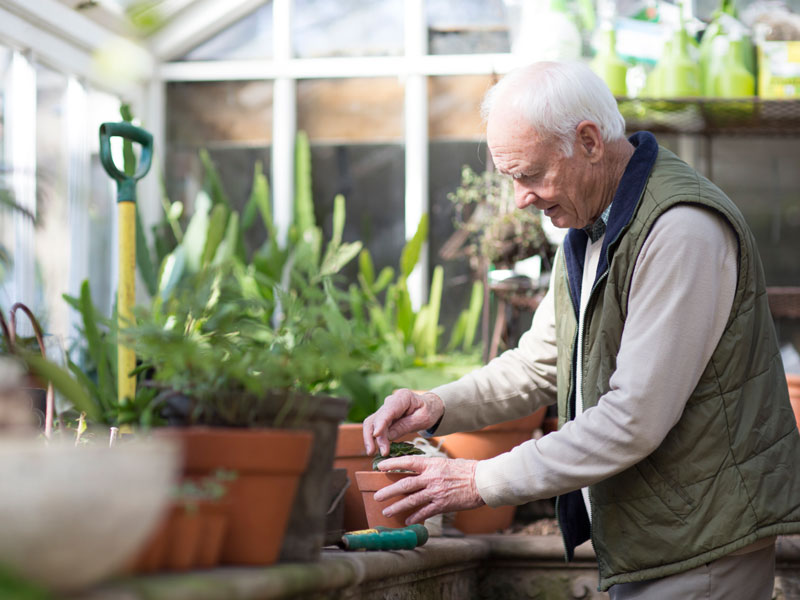 Superannuation experts have warned that overexposure to bonds in super funds could lead to significant losses following an unprecedented fall in world bond yields.

The market return on Australian government 10-year bonds fell to a record low of 2.27 per cent this week as investors factored in the prospect of further official rate cuts by the Reserve Bank.

Bond yields have almost halved from about 4.2 per cent in early 2014.

Current chairman Peter Costello warned the government on Wednesday that the Future Fund might struggle to meet its annual return target of 5 per cent above inflation in coming years.

Why retirees think about volatility

People entering retirement typically de-risk their savings by reducing their exposure to volatile asset classes such as shares and increasing their holdings of interest bearing investments.

Those taking this option are often advised that while locking in lower returns than shares, it also protects retirement funds from market falls late in life.

This may be right for investments in cash or term deposits.

But the downside of such conservative strategies in the current investment environment is that cash rates struggle to generate returns above inflation.

Super members may have to lower return expectations

Ronan Walsh, the general manager of investments at REST Super, said as a result risk-averse investors might need to lower their expectations on returns.

“We’re in a low-return environment and the expectations of investors need to reflect that,” he said.

Bill Watson, chief executive of First Super, said that risk-averse investors wanting to shield their super balances against market volatility should get financial advice before adjusting their investment options.

Boosting exposure to government bonds, as opposed to cash, to reduce risk could be a big mistake, First Super’s Mr Watson said.

“For people invested in a fixed interest [bond] option they need to be aware that when rates eventually start going up, the capital value of bonds goes down.”

Mr Watson said that cash investment options such as fixed term deposits offered the greatest protection for investors aiming only to preserve their super balance.

“Selecting a pure cash fund option will eliminate the risk associated with movements in bond prices, but superannuation members need to accept they have to pay a price for that protection in the form of lower returns.

“It might mean that based on present forecasts for inflation, every dollar invested in a term deposit today would probably still only be worth a dollar in three years’ time.”

HostPlus chief investment officer Sam Sicilio said that with so many options available, it was imperative that super members get professional advice before choosing an investment strategy for retirement.

“Today, the reality is that most people will be relying on their super to fund their retirements for up to 30 years,” he said.

“In many cases, people who put money into bonds or pure cash will run out of money before they die because the returns are not likely to be sufficient.”

Mr Sicilio said retirees had few options other than to keep at least part of their retirement savings in risk assets such as shares to avoid running out of cash in old age.

He also questioned the assumptions of some financial advisers who recommended government bonds as a “low risk” asset class to clients.

“If interest rates go up – and that may not happen for some time – the market value of bond portfolios will take a hit.

“The concept of relying on bonds to see you through retirement probably belongs to the past when people did not live as long.”

This article is not investment advice.

*The New Daily is owned by a group of industry super funds.