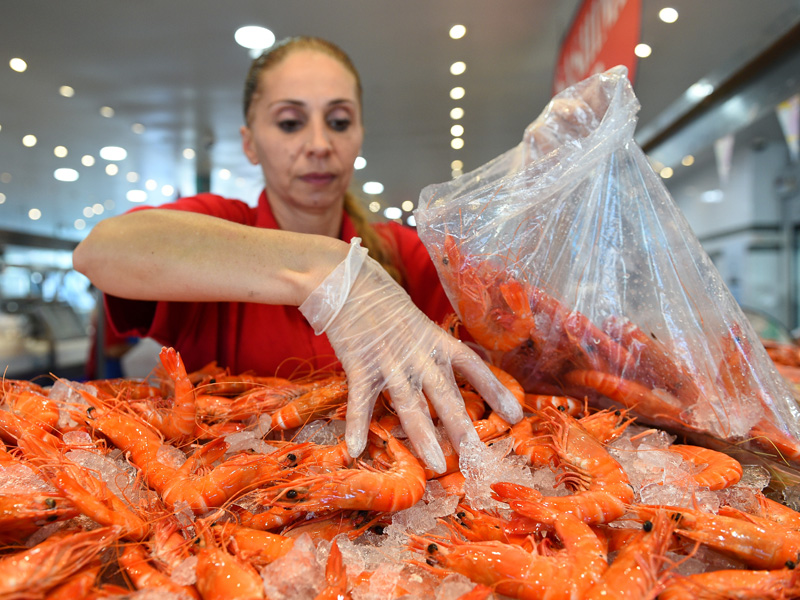 Better late than never, the Reserve Bank’s May rate cut has finally made consumers smile.

No one cares about the election

Ms Emmett noted that mixed news out of the election battle last week would have had little impact on sentiment.

“With such a long election campaign, however, it will be interesting to see how quickly voter fatigue sets in,” she added.

A sharp bounce in people’s opinions of the economic outlook was behind the gains.

“With the economic outlook still quite uncertain, we expect that confidence will remain sensitive to developments in the domestic economic data, as well as the evolution of the political debate in the lead-up to the July election,” Ms Emmett said.

Respondents’ were less optimistic about their own finances, with the subindex falling 1.8 per cent despite remaining well above the long-run average.

And the subindex on whether now is a good time to buy a major household item slipped 0.7 per cent.

s unlikely to have been a one off and could prompt further interest rate cuts this year, the Reserve Bank has signalled.

According to the minutes from its May meeting, where the cash rate was cut to 1.75 per cent on budget day, the RBA board was briefed about “ongoing inflation trends” and that the outlook could be lower for longer.

Referring to the March CPI result where inflation went backwards by 0.2 per cent, the board was told that the data “were less subject to measurement error than many other key data series”.

“Moreover, the lower-than-expected CPI outcome could not be explained entirely by temporary factors” such as lower fuel prices and that the weakness in cost pressures “had been broadly based”.

The RBA has also signalled that the outlook for lower inflation had the potential to further dampen wages growth, even though employers in general appear unwilling to make offers of wage growth below 2 per cent.

“But if inflation was to be persistently lower than previously forecast, it was possible that in time this could be reflected in lower wage growth,” the RBA added.

The bank said the roles will be “mainly managerial and back-office positions in areas such as marketing and project management”.

Most of the job losses are expected to take place at the bank’s head office in Melbourne.

ANZ also has an external hiring freeze in place, which it said will “maximise redeployment opportunities inside the bank”.

The lender recently slashed its team of economists and market analysts, with 28 jobs going from an already depleted team.

Those departures included former chief economist Warren Hogan and head of commodities research Mark Pervan, who had both already left the bank.

ANZ said it will provide support services such as career retraining and redeployment options to affected staff.