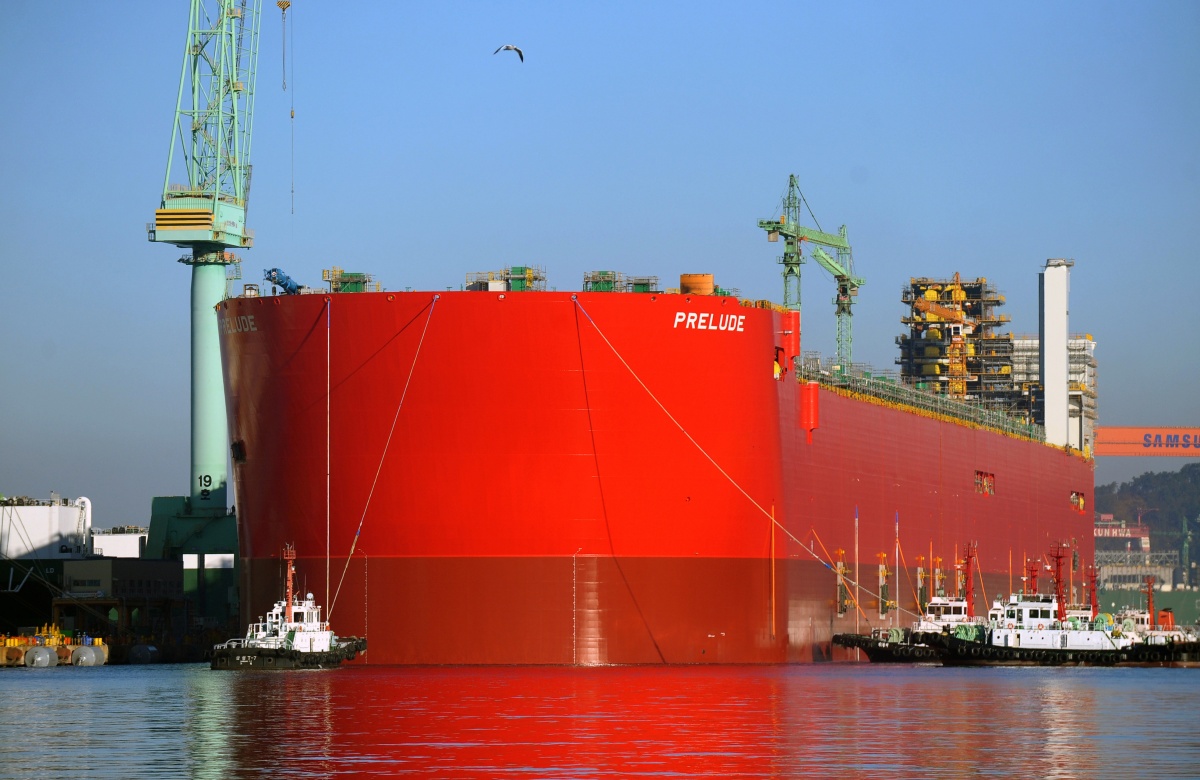 Global markets have rallied as investors were cheered up by higher oil prices, progress on Greek debt talks, and Japan’s indications it was prepared to intervene in currency markets to weaken the yen if necessary.

But he added that the country had “no plans to manipulate currency moves on a long-term basis.”

In Europe, markets rose to a three month high despite a fall in factory production in France and Germany.

Oil prices were boosted by concerns about supply outages in Canada, Nigeria and Libya.

Spot gold fell to the lowest in nearly two weeks as investors looked for riskier assets. It then recovered to $US1,266.70 an ounce.

The benchmark price of iron ore rose slightly to $US55.26 a tonne in China.

BHP Billiton chief executive Andrew Mckenzie says the company can increase its value by more than 70 per cent even without a significant recovery in commodity prices.

Mr McKenzie has told a mining conference in Miami that productivity and latent capacity are among the things in BHP’s favour.

“We are not merely waiting for prices to recover. We have a diverse range of opportunities in the portfolio today and the financial strength and flexibility to pursue them.”

Aussie and US shares rise on Greek optimism