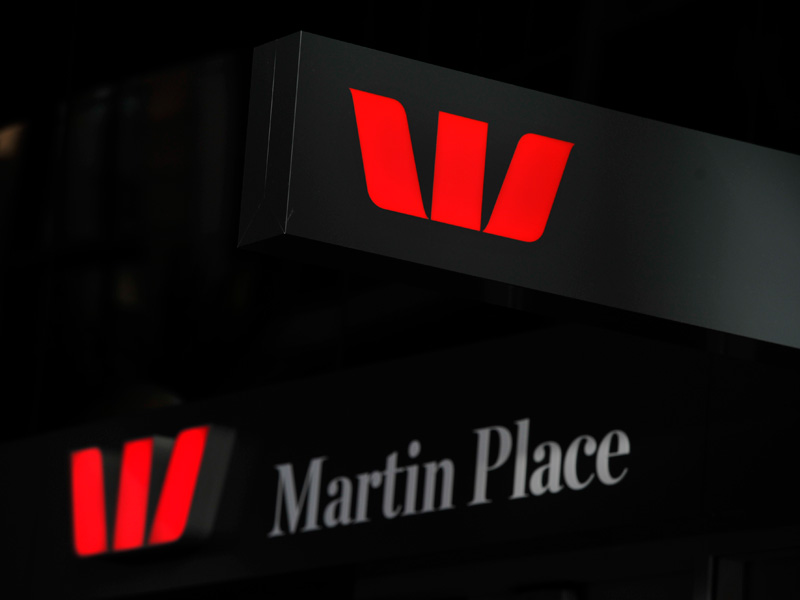 The bank's divided will not change. Photo: Getty

The Australian Securities and Investment Commission (ASIC) is investigating fraudulent mortgage documentation used by Chinese income earners to buy about $1 billion worth of property in Australia after Westpac and ANZ discovered they have each approved “hundreds” of home loans backed by such documents.

The New Daily can also reveal that the Department of Immigration and Border Protection has approached some banks, warning them that false passports are in circulation and are being used by foreign nationals to buy property.

An ASIC spokeswoman told The New Daily the regulator “is looking at the situation” and the banks are “providing information”.

Westpac and ANZ have reported finding they had each written hundreds of loans backed by fraudulent Chinese income statements said to have been produced with the help of dodgy mortgage brokers.

Westpac spokesman David Lording said his bank “has identified an issue with some loans that rely on foreign income that we are currently investigating”.

“Any potential fraud is thoroughly investigated. This will involve contacting customers to seek further information and to verify the information they have provided in their application.

“We also liaise with the appropriate regulator and the police as required.”

ANZ has also admitted having “problems with a small percentage of borrowers who rely on foreign income”.

Both banks have suspended a number of mortgage brokers pending further investigations.

There appears to be two separate issues around fraud regarding foreign buyers in the property market. One involves foreign-born buyers providing false information on their income to banks to secure loans they might not otherwise be eligible for.

Those people presumably pass muster with foreign investment regulation but need to falsify income statements to satisfy the banks that they have the capacity to repay.

ANZ said in an email that these people were mostly owner-occupiers with loans worth less than 80 per cent of their property’s value. They appear to be diligent about repayments with loans “performing better the portfolio average”, according to an ANZ spokesman.

The second is the use of false passports by foreign property buyers to establish a false Australian identity.

This would enable them to get around restrictions on foreigners buying Australian houses and apartments to secure the properties they want.

The Department of Immigration and Border Patrol did not reply to questions from The New Daily about its warnings to the banks about passport fraud.

The Australian banks are increasingly wary about lending money to non-residents to buy property in Australia. Recent regulatory tightening means they must set aside more capital for such loans making them more expensive to provide.

The Commonwealth Bank has recently tightened its criteria for lending to foreign residents and foreign income earners as has ANZ.

Westpac has abandoned the practice altogether and will not lend to non-residents with “no connection to Australia”, a spokesman said. The bank now also insists buyers relying on foreign income for part of their repayments put up a 30 per cent deposit on any purchase, rather than the previous 20 per cent.

The involvement of “dodgy” investment brokers did not surprise one property market participant who did not want to be named. He told The New Daily “it happens all the time”.

“Some brokers are wiling to fudge documents so people can get a loan.”