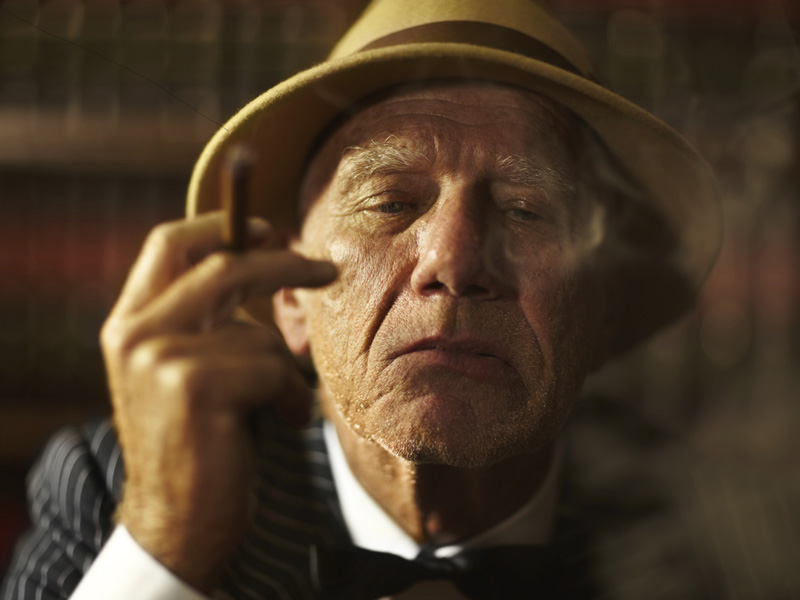 The Panama Papers are likely to reveal significant criminal activity among the 800 Australians listed in the files of Panamanian law firm Mossack Fonseca, says a prominent tax lawyer.

Arnold Bloch Leibler senior partner Mark Leibler said the likelihood is heightened because the latest revelations follow a 2014 tax amnesty implemented by the federal government, known as Project DO IT. Relatively few of the voluntary disclosers were named in the Panama Papers, he said.

That means a lot of names on the list “will have been involved in criminal conduct I suspect,” Mr Leibler told The New Daily.

Project DO IT allowed Australians with undeclared offshore income and assets to come clean and negotiate “a heavily reduced penalty” with the Australian Tax Office (ATO), Tax Commissioner Chris Jordan said at the time.

The amnesty is likely to have flushed out tax avoiders with investments that are legitimate in origin, leaving two groups still in tax havens: those whose funds are criminal in origin and those engaging in legitimate business operations.

Many have legitimate offshore arrangements

“It’s important that there not be an overreaction. Many people named will be in the marketplace for legitimate corporate reasons,” Mr Leibler said.

Because the Panama Papers reveal information as far back in the 1970s, Mr Leibler said many of the names listed could be of dead people and include “entities that have been closed down many years ago”.

Those who are caught out by investigations resulting from the Panama Papers and “didn’t take up the opportunity [of the DO IT amnesty] will get what they deserve”, he said.

The ATO said of the 800 Australians named in the Panama Papers, around 80 appear in the Australian Crime Commission database for serious and organised crime.

Mr Leibler said the revelations of the Panama Papers “have done us all a favour” and will give impetus to investigating illegal activity.

He praised the ATO’s initiative to call a special meeting of an Organisation of Economic Co-operation and Development tax administration avoidance committee on Wednesday night (Australian time) in Paris.

“Australia, in cooperation with other jurisdictions, should be in a position to extract the information necessary to make a value judgement on what action to take,” Mr Leibler said.

Such co-operation is vital in dealing with the 11.5 million documents, 210,000 companies and thousands of individuals named in 21 different legal  jurisdictions.

“There is so much information that working out which leads to follow is very difficult.”

The ability to track and act against illegal financial activity has increased dramatically in recent years with “Australia signing tax information sharing agreements with over 100 different countries including most tax havens”, Mr Leibler said.

However some tax havens “are very reluctant participants”, he said.

Mr Leibler said the massive volume of material unleashed by the Panama Papers did not surprise him.

“I would have been surprised if it were otherwise.”

Project DO IT gave authorities some insight into the size of international tax avoidance engaged in by Australians.

It yielded the ATO $259 million in penalties and resulted in Australians bringing $650 million in income and $6.5 billion in assets back to Australia.