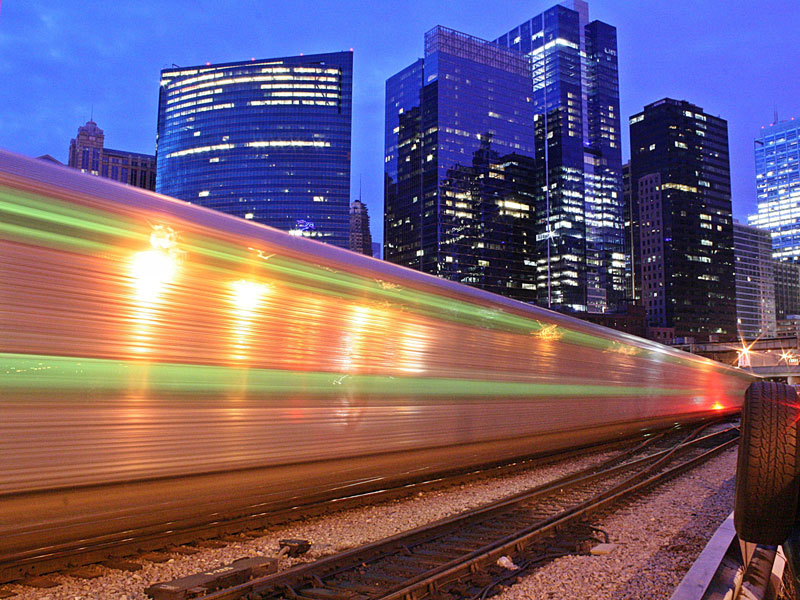 Suddenly high-speed rail is back on the national agenda, with Prime Minister Malcolm Turnbull giving the heroic impression that it’s all his idea.

Labor, which tried at the end of Kevin Rudd’s reign to set up a High Speed Rail Authority, says it thought of it first.

And the Greens, which forced Julia Gillard to commit to a $20 million feasibility study, naturally see it as their baby.

If it is to happen, its proponents will need to stuff beeswax in their ears, as the sailors of Greek mythology did when the Sirens tried to coax them onto treacherous rocks.

That’s because such projects are very difficult to set in motion – and very easy to tear apart with a cost-benefit analysis.

John Daley, chief executive of the Grattan Institute, certainly sees it that way. He points out that the most expensive parts of the build would be tunnelling under capital cities to get a true CBD-to-CBD service.

He describes it as a “hugely expensive way to increase the population of regional centres” – the plan being to stop at places such as Canberra, Goulburn and Albury-Wodonga (see map right).

That’s not to say the project is necessarily a giant, populist folly.

As Rico Merkert, senior lecturer in aviation management at the University of Sydney wrote recently in The Conversation, the project won’t get up unless the “government is prepared to make a strategic rather than a cost benefit decision on this project”.

And what does a ‘strategic decision’ look like? Australian planners have some experience of such thinking, though mostly on intra-metropolitan transport projects.

Australian capitals have seen numerous rail projects rolled out in past decades for ‘strategic’ reasons, flying in the face of grim cost-benefit analyses and some fierce lobbying by interested parties.

Peter Newman, head of Curtin University’s Sustainability Policy Institute, has been at the centre of a number of those fights, working with state and federal governments to create dozens of successful rail systems.

In 2007, for instance, his work helped WA’s Gallop government take the plunge and build a direct train line from Mandurah, on Perth’s south-west fringe, to the CBD.

What Newman knew, after decades of studying rail and its effect on urban growth around the world, was that rail changes people’s behaviour – dramatically so.

When the Mandurah line was completed in 2007, the 14,000 commuters who had previously used buses to get into the city swelled to a whopping 50,000 commuters travelling by train.

The state government, caught off balance, had to find extra money to quickly build more park-and-ride facilities than it had budgeted for.

Rail doesn’t just change individuals – it changes cities. And the two cities that need changing most are Sydney and Melbourne.

Both have been planned as if some kind of natural limit to population growth would occur at around five million people. And even at that level they are suffering productivity-sapping congestion.

Yet both centres are forecast to grow much larger – Melbourne from about 4.4 million to 8.2 million by mid-century, and Sydney from 4.8 to around seven million over the same period.

Net migration, which has accounted for about 60 per cent of Australia’s population growth in recent years, has tailed off a little recently. However, governments on both sides of politics have shown a tendency to flood Australia with migrants as a way of putting a floor under nominal GDP growth, house prices and dwelling constructions.

It is hard to see that abating dramatically, even with a weakening economy. It is just too tempting for politicians whose very survival depends on stoking the ‘population ponzi’ – that is, keeping house prices growing by importing new demand for dwellings.

Against this backdrop, it’s easy to see a clear, but cynical rationale for the mammoth high-speed rail project – it’s starting to look like the only way to keep the ‘extensive growth’ story alive.