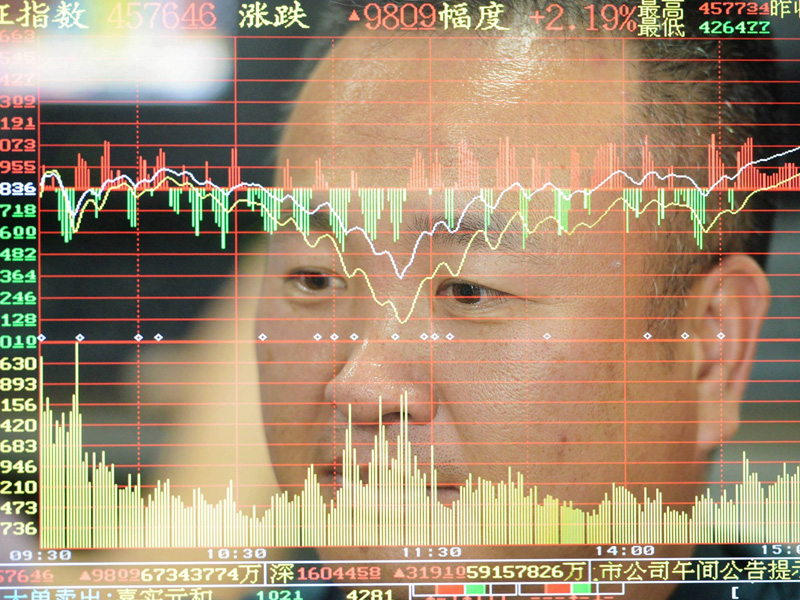 Chinese investment in Australia during 2015 rose a massive 33 per cent to $US11.1 billion ($A15.09 billion), according to a survey released by accounting giant KPMG and the University of Sydney.

The total value of Chinese investments in Australia reached $US78.68 billion ($A103.9 billion) during the year. That makes Australia the second-most popular overseas destination for Chinese capital, with the USA being number one with $US99.92 billion in Chinese funds invested.

“If you take into account the Australian dollar translation effect (Australia’s weakening currency) the rise for 2015 was over 50 per cent,” he added.

Where did the money go?

As might be expected, real estate topped the investment table, with 45 per cent of Chinese capital, or $US6.8 billion, going into property. That figure is understated as the survey only includes money invested by Chinese companies, not individuals.

Figures from the Foreign Investment Review Board show that during 2014-15 $US24 billion in Chinese property investment proposals were approved.

Those figures are not definitive as they can include multiple applications from investors only planning to go through with one project and also deals which were approved but not implemented by investors.

However it is likely that when private individuals are added into the equation, the real estate investment figure is significantly larger than the $US6.8 billion quoted by KPMG.

Renewable energy was a significant target, taking 20 per cent of the investment with $3 billion as a result of the sale of Pacific Hydro to China’s State Power Investment Corporation.

Healthcare came on the radar for the first time with $US2.55 billion in deals, or 17 per cent of the total. Deals included Biostime’s $1.38 billion Swisse Wellness purchase and a $1 billion hospital deal.

Mining, hit by the slump in commodity prices, accounted for only nine per cent, or $US1.29 billion, while the oil and gas sector received $US500 million, or three per cent.

Infrastructure totalled $US513 million with the major deal being the controversial sale of the 99-year lease on the Port of Darwin to Landbridge group for $506 million.

Chinese agribusiness investment will get a boost if the privately-owned Chinese Shanghai Pengxin group wins the $300 million-plus race to buy the Kidman pastoral group whose stations cover an area half the size of Victoria.

The lure of NSW

NSW attracted most investment with 49 per cent, while Victoria got 34 per cent, Queensland nine per cent, the Northern Territory four per cent, South Australia three per cent and WA one per cent. During the mining boom, the lion’s share of investment went to Queensland and WA, Mr Ferguson said.

“There’s no reason to believe there won’t be a continued increase in the flow of investment capital in the years ahead into services, technology, education tourism and leisure and agribusiness.”