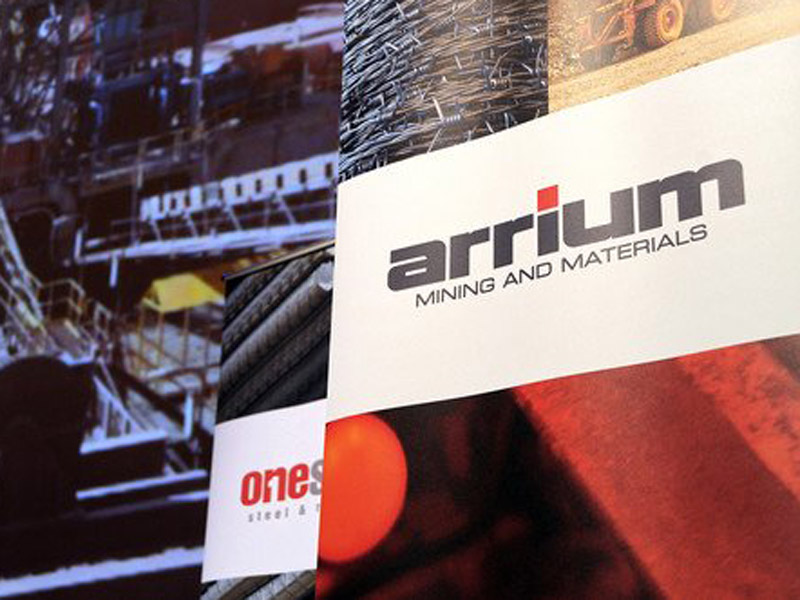 Arrium has been placed in voluntary administration, with administrators from Grant Thornton appointed to run the firm.

Grant Thornton said it had been appointed to run the troubled iron ore and steelmaking business by the boards of Arrium and its affected subsidiaries.

The administrators will assume control of Arrium’s day-to-day operations immediately, while working with lenders, staff, suppliers and government to review its business model.

One of the administrators appointed, Paul Billingham, said the focus will be on making sure lenders, employees and suppliers get the maximum return possible from the amount they are owed.

“Voluntary administration provides Arrium and its stakeholders time to develop options that will help preserve long term value and optimise the position of its creditors,” he noted in a statement.

“Our focus will be to stabilise current trading, maintain business as usual across the group’s affected operations, identify ways to restore the performance of key business units and develop an optimal solution that maximises the return to creditors.”

More than $4b owed to creditors

The move leaves the long-term future of more than 1,000 workers at Arrium’s loss-making Whyalla steelworks in jeopardy.

However, Mr Billingham assured employees, customers and suppliers that he and his fellow administrators will attempt to run Arrium on a “business as usual basis” while their review of the business is underway.

Grant Thornton also said Arrium’s overseas operations would be largely unaffected by their appointment, with Moly-Cop not included in the administration.

As required by law, the administrators will hold a first meeting of creditors within eight business days.

Grant Thornton also said its staff – Paul Billingham, Said Jahani, Michael McCann and Matt Byrnes – would conduct a thorough and impartial investigation of the events and actions that put Arrium in its parlous financial state.

Arrium owes banks and other lenders around $2.8 billion, including a billion to the big four Australian banks, along with a billion to trade creditors and around $500 million in employee entitlements.

Arrium earlier this week suspended trading in its shares after its lenders rejected a proposal worth up to $1.3 billion from US investment fund GSO Capital Partners to recapitalise the firm.