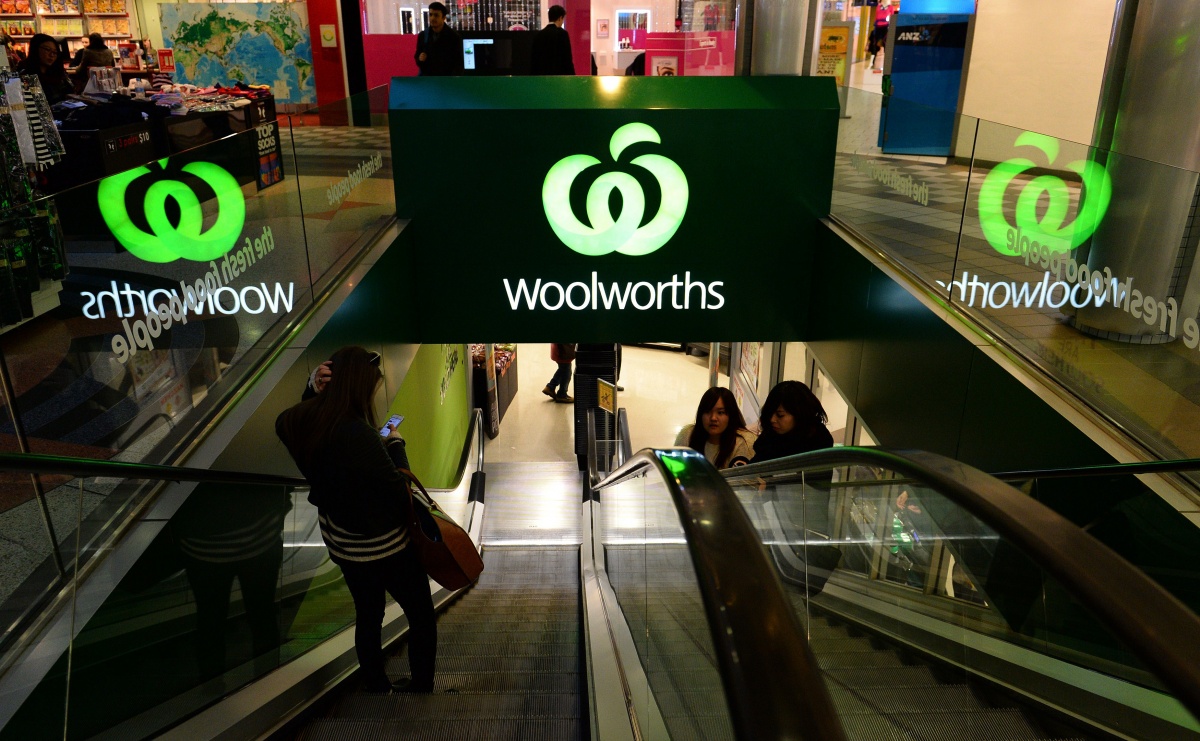 Woolworths is scrapping its 33-year-old Homebrand products range, but shoppers shouldn’t expect major changes to the products themselves.

On the contrary, the manufacturers of the group’s generic brands will simply be creating the same products under one shelf label, the Essentials range, instead of two.

When it announced the plan on Tuesday, Woolworths promised that the consolidated brand would still be a cheaper option.

“When customers see each product move to the new Essentials packaging they can be assured the product will offer market-leading value for money for our customers,” a Woolworths spokesman said in a statement.

Company chief executive Brad Banducci alluded to a cosmetic change last year when he acknowledged at a results briefing that Homebrand had a “perception problem” with consumers.

A March report by analysts at finance firm Morgan Stanley found that the supermarket’s generic brand products were viewed by consumers as being “too low-quality”. This was backed up by a survey conducted earlier in the month by research firm Canstar, which suggested that consumers preferred the generic brands of Aldi and Coles over Woolworths.

A retail analyst, Morningstar’s Daniel Mueller, agreed that the rebrand was an attempt to change consumer’s minds.

Thus, a bit of cosmetic surgery was in order. At the same time, the branding change will be an opportunity for Woolworths to cut down the 950 product lines produced under Homebrand to reduce the overlap with its existing Essentials items.

The supermarket chain has been forced to make changes after posting a $972.7 million loss in its latest half-year results, as more shoppers defect to Coles and Aldi.

Mr Banducci faces a massive task trying to stabilise the business and is banking on the rebranding of the company’s value-for-money products to boost revenue.

Recent history, however, may not augur well for the Essentials moniker. Rebranding is a notoriously risky tactic for most companies to undertake, especially in food and grocery retailing.

Here’s a rundown of how some of the world’s best-known brands fared after they were redesigned:

For more than 70 years the Chicago-headquartered food giant successfully made its longstanding logo synonymous with the idea of cheddar cheese.

Then the company spent hundreds of millions on a rebrand that went nowhere.

Within a few years Kraft abandoned the new logo on all packaging and reverted to its traditional moniker.

In 2008, Pepsi reportedly blew $1.2 billion on transforming its brand from the famous tao-like logo to something slightly different.

It did the company little good, with Pepsi cola losing its ranking as North America’s second-favourite soda brand to Diet Coke in 2010.

Global clothing retailer Gap triggered mass outrage among customers in October 2010 when it spent around $100 million on a rebrand.

The big spend was for nothing after thousands of customers bombarded social media with damning comments about the overhaul.

Within less than a week, the company’s management reverted to the popular old mark.

Financial services companies generally have a better track record with rebrandings, but one of the world’s iconic commercial monikers was summarily trashed in 2006 when MasterCard splurged hundreds of millions on a global rebrand.

MasterCard’s millionaire executives thought it was a good idea to replace its classic logo with an abstract makeover.

A hostile public reaction forced the company to resurrect the longstanding logo.