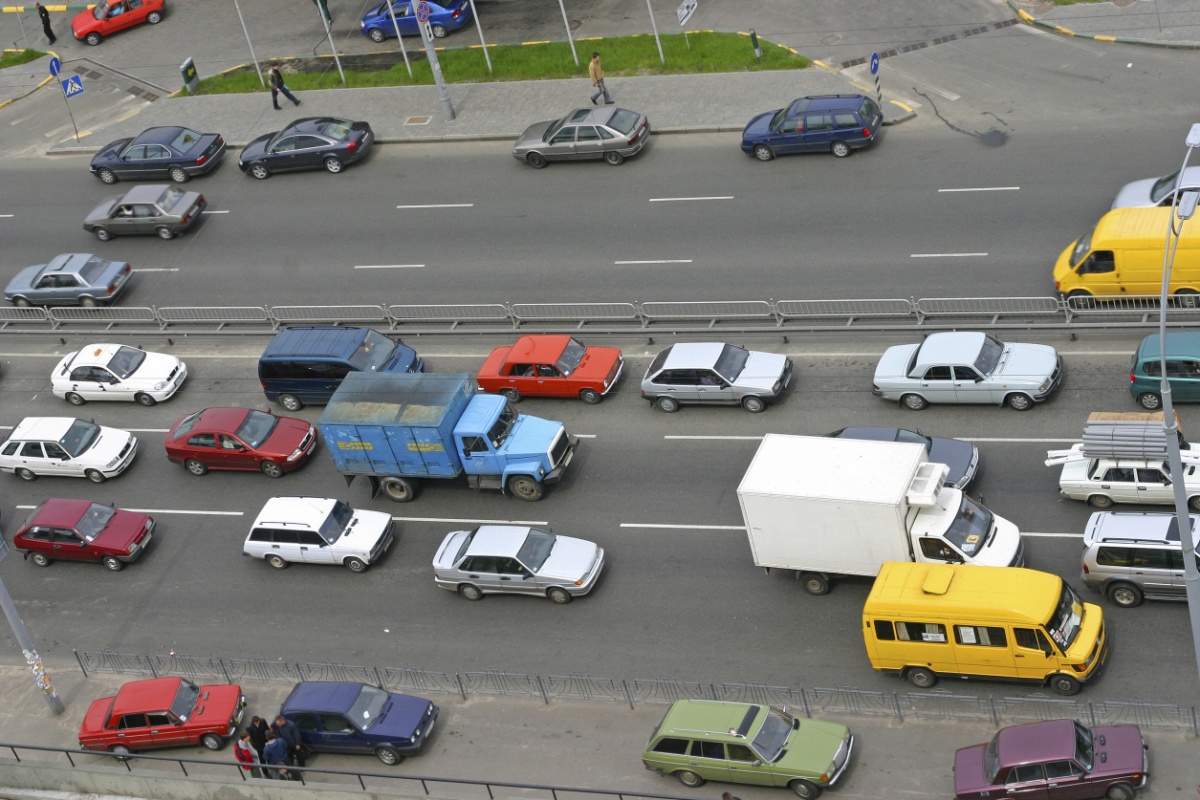 The company said it had paid $US15 million ($A19.85 million) for an 83 per cent stake in Chileautos, with an option to buy the remaining 17 per cent stake.

The purchase — funded by cash reserves and debt facilities — follows its acquisition of a controlling 65 per cent stake in Mexican automotive classifieds website SoloAutos, which was announced in October. That deal was believed to be worth about $US9 million.

• Aussies set to abandon private health insurance in droves
• Can you increase your wealth by ‘timing the market’?
• Woodside shelves $40 billion Browse project

“This is a prime strategic opportunity to take another Spanish speaking business to the next level.”

Carsales in February reported a 10 per cent lift in first half profit to $51 million for the six months through December, with Mr Roebuck saying then the company would consider acquisitive as well as organic opportunities to drive growth.