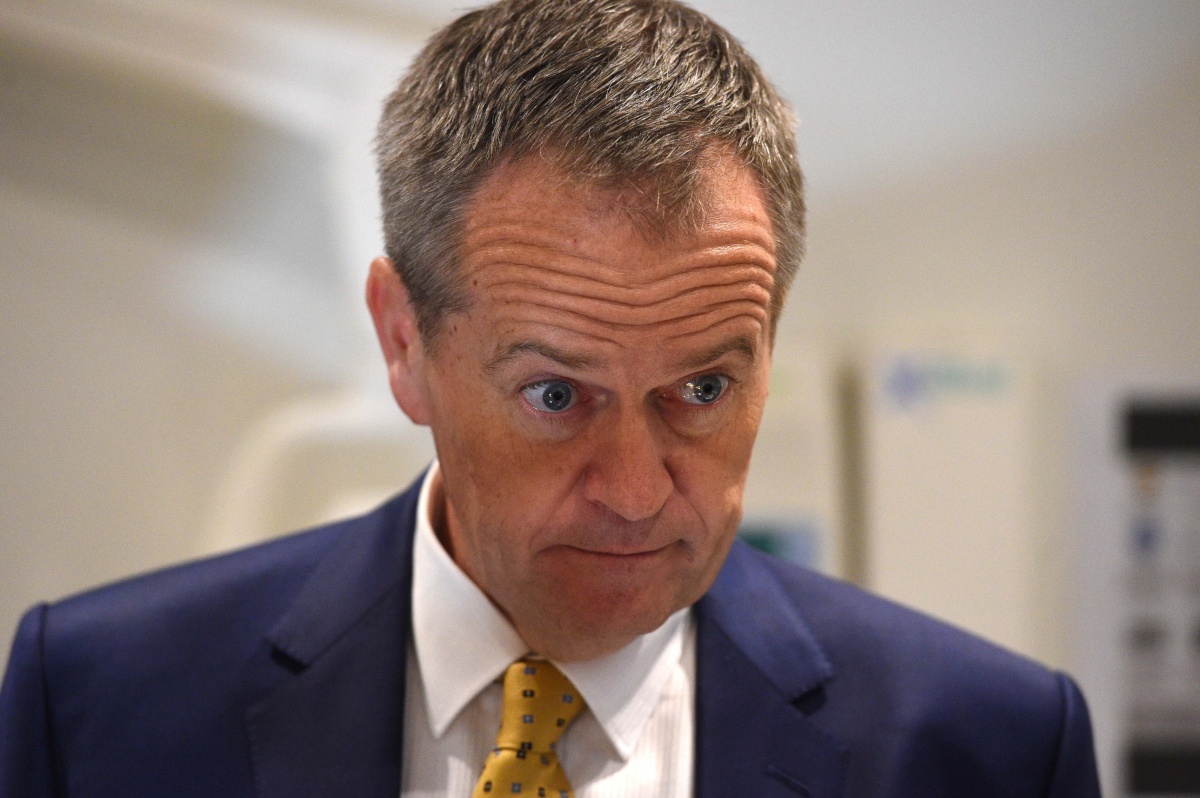 Australian voters will soon be caught up in a full-scale election war centred on three key tax battlegrounds: property ownership and affordability; retirement savings; and personal and corporate tax rates.

Prime Minister Malcolm Turnbull laid out most of his core battle plan on Monday when he fired his first salvo at the Labor opposition, specifically over the ALP’s plans to restrict negative gearing and reduce discounts on capital gains tax.

Mr Turnbull said such measures would be the equivalent of pulling a “massive handbrake” on Australia’s already fragile economy, effectively slamming the door on speculation the government will be tinkering with the current tax breaks on negative gearing and investment capital gains in the May 3 budget.

Opposition Leader Bill Shorten hit back, stating that Labor’s goal is to overhaul and create a better and fairer tax system. On the top of Labor’s list is a complete renovation of the tax laws around negative gearing, which the party claims are designed for “property speculators”.

The government has already come under intense pressure from Labor and other quarters to overhaul the framework that allows investors to borrow funds to buy properties and then receive tax deductions on the expenses incurred.

Negative gearing tax deductions amounted to around $13 billion in the last financial year, but opponents point to a much bigger cost as investors bidding for properties make housing less affordable for owner-occupiers trying to enter the market.

There had been suggestions the government would limit tax deductions for investment properties. But negative gearing is a political and economic hot potato, and the government now appears to be steering clear of making any changes to the current system.

By contrast, Labor plans to restrict negative gearing to new properties only and to reduce the capital gains tax discount available to investors after 12 months from 50 per cent to 25 per cent.

The government has claimed such moves would derail the property market and growth.

With $2 trillion now in the pot that is Australia’s compulsory superannuation system, many see this as the area with the biggest potential for tax reform. It is also the most sensitive.

Treasurer Scott Morrison and Assistant Treasurer Kelly O’Dwyer have both flagged changes by stating that superannuation should not be a vehicle for wealth creation.

The government has announced it is reviewing the overall objective of the sector, and has charged the Productivity Commission to assess its efficiency and competitiveness.

It is widely expected the government will announce a series of major changes to superannuation on or before the May 3 budget, potentially including adjustments to the 15 per cent concessional tax rate, the winding back of non-concessional contribution limits, the removal of the tax-free status on income earned by retirees, and the abolition of existing transition to retirement legislation.

Changes to the pensions assets test have already been passed, and further changes may involve making more retirement income products available so retirees can generate reliable income streams for longer.

Yet fears remain that the government may further defer the planned increase in compulsory Superannuation Guarantee levy contributions from 9.5 per cent to 12 per cent by 2025. Labor has vowed to fight any such move.

At the hip-pocket level, no issue is likely to cause more consternation among voters than the prospect, or not, of personal income tax cuts.

Many Australians have been pushed into higher tax brackets as a result of inflation increases on their wages, leaving a good opportunity for the government to revise the current tax bands and deliver immediate tax cuts.

While this would be very welcome for many, the government now appears to be focused on delivering tax cuts to the corporate sector as a way of stimulating jobs growth and investment activity in the post-mining era.

With large-scale job losses regularly in the headlines, the issue of where tax cuts can best be delivered will be another election decider.

In the end, it could be the biggest battleground. Election will be fought on three tax battlegrounds