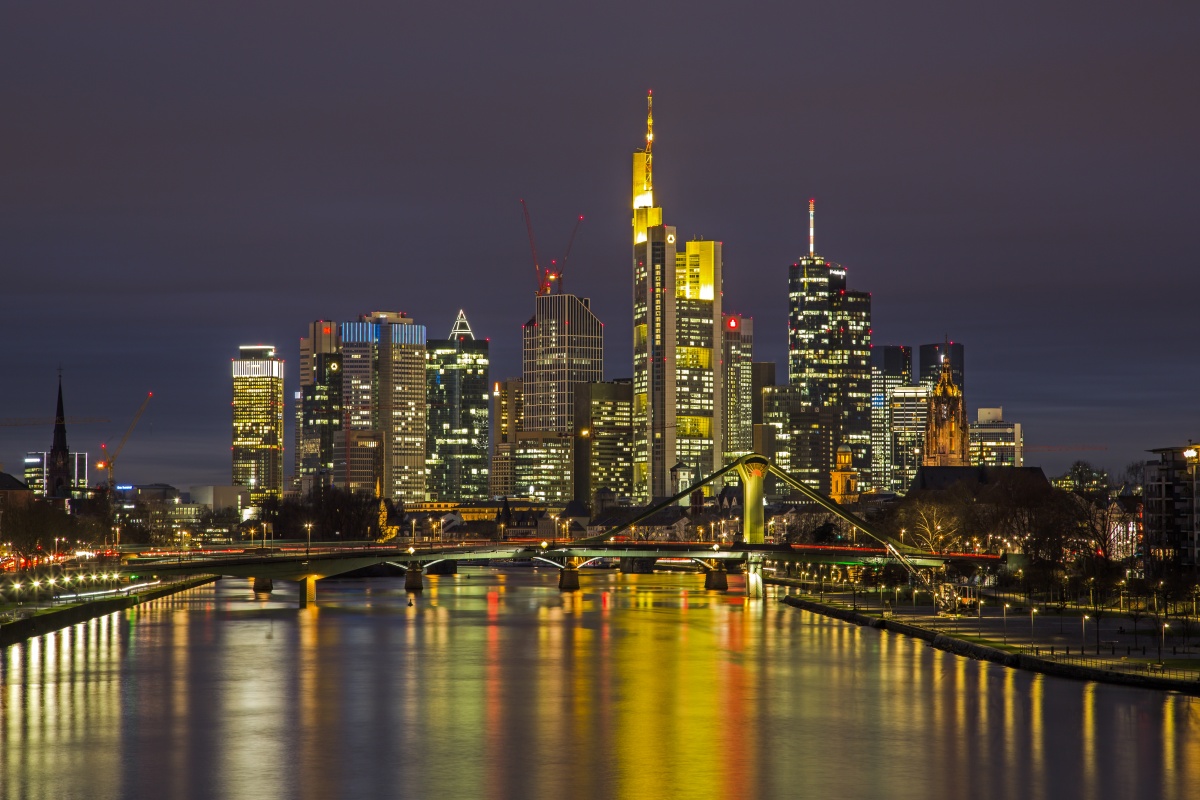 Yet another bombshell has been dropped on the world of central banking, this time by former governor of the Bank of England, Mervyn King.

And like the Bank of International Settlements back in January, he’s not complaining that central banks have simply made a few bad calls, but that the whole global financial system is broken.

King is not rogue economist. He was the man who helped UK prime minister Gordon Brown stitch together the plan said to have ‘saved the world’ during the financial crisis in 2008.

The end of monetarism

King’s comments, published in his new book, The End of Alchemy, point to the failure of an economic dogma known as ‘monetarism’ – a belief that the control of the supply of money by central banks should be the main way governments manage economic growth.

Think about that for a minute. A central bank’s board, no matter how knowledgeable and experienced, is a group of public servants that sits behind closed doors, aims to exercise a form of centralised control over the economy, and communicates its most important rulings via statements that can only hint at where it’s going – lest it panic the markets.

When these groups of bureaucrats around the world make mistakes, the effects in the real economy can be huge.

The list is long, but commonly cited examples include the Japanese asset crash of the early 1990s and the ‘lost decades’ that followed, the collapse of the economy of Iceland during the GFC, the housing collapses in the US, Spain and Ireland and so on.

Now, before we tar and feather the central bankers, King is also pointing to the way the money supply is created and distributed through the private sector banking system.

That is the bit that’s so badly broken.

As King observes, central banks did quite well managing inflation and ‘full employment’ when times were good, but have really only sowed the seeds of a new crisis since 2008 by helping private sector banks lend money that has primarily helped pump up asset markets – particularly property and shares.

Eight years after the GFC, it’s clear that the decades-long belief in monetarism has been stretched to breaking point.

Cutting interest rates to very low levels, or to zero, or even artificially creating ‘negative interest rates’ has failed to stimulate the world’s developed economies as they were supposed to.

That other stimulus lever

The problem with monetarism, according to economics professor Bill Mitchell of the University of Newcastle, is that it was only ever an “ideology, never founded in fact”.

According to Mitchell, the rise of monetarism in past decades ensured that “fiscal policy should be subordinated to it, and play a passive role”.

That is, if the economy is faltering, the only way it should be breathed back to life is through low interest rates – not by stimulatory spending by the government.

After 2008, says Mitchell, it was the huge and coordinated use of fiscal policy around the world that actually produced renewed economic growth, not ultra-low interest rates. The China stimulus, for instance, sent Australian hard commodity prices through the roof and ‘saved’ Australia.

And yet by 2012, even in Australia, the “ideology” of monetarism regained the upper hand – the benefits of fiscal intervention were overlooked as media attention focused on the ‘debt and deficit’ problem that stimulus splurge had created.

Fiscal intervention back in vogue

Well, things have come full circle. As reported previously, the OECD has called for its 34 member nations to increase spending by 0.5 per cent of GDP for two years to boost growth and job creation.

In a nation such as Australia, which has a large deficit in infrastructure spending, those investments would likely boost growth through productivity gains as well.

The problem is, the monetarist narrative has a very powerful grip on the public imagination.

We wait to hear what the bureaucrats at the RBA will do to stimulate GDP growth that is well below trend, jobs growth that can’t keep up with population growth, and wages growth that is at its lowest on record.

At the same time, the elected faces in Canberra – as opposed to the unelected central bankers they appoint – are virtually barred from fiscal stimulus by the powerful, monetarist narrative of ‘debt and deficit’ and ‘living within our means’.

That’s despite the fact that our ‘means’ – national income per capita – is shrinking. Central bank bosses are failing us