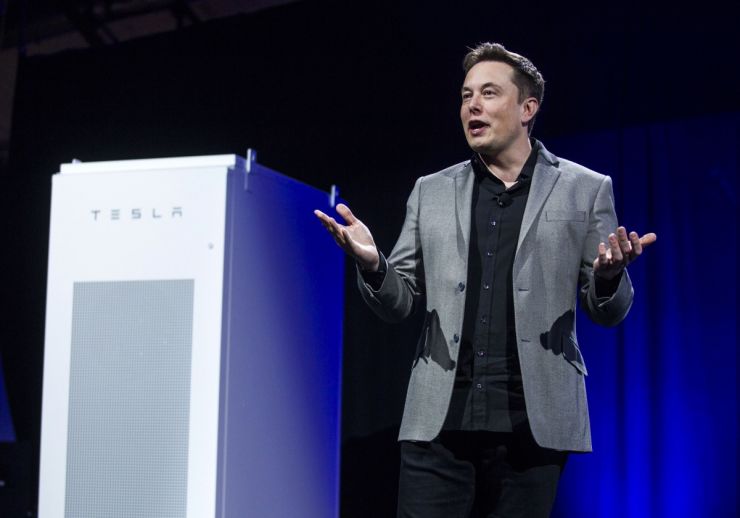 Electric car maker Tesla Motors says its net loss has more than doubled to $US320 million ($A450.80 million) in the fourth quarter, hurt by lower-than-planned production of its new Model X 4WD.

The loss, equal to $US2.44 per share, compared with a loss of 86 cents per share in the same quarter a year ago.  Tesla said revenue rose 27 per cent to $US1.2 billion for the quarter as worldwide deliveries of its Model S sedan increased to 17,478.

Palo Alto, California-based Tesla, which was founded in 2003, had never made a full-year profit. Growth had stalled in the fourth quarter and its shares fell 6.6 per cent at $US13.99 in after-hours trading.

Founder Elon Musk was having a bad year with his holdings in solar panel installer SolarCity and electric car maker Tesla were down a massive  $US3.3 billion ($4.64 billion) since the beginning of 2016.

Mr Musk was the largest single stake holder in both companies which had delivered investors losses of $US14.8 billion in 2016.

Both Mr Musk’s companies had been punished as the market hit companies with little profit and high valuations.