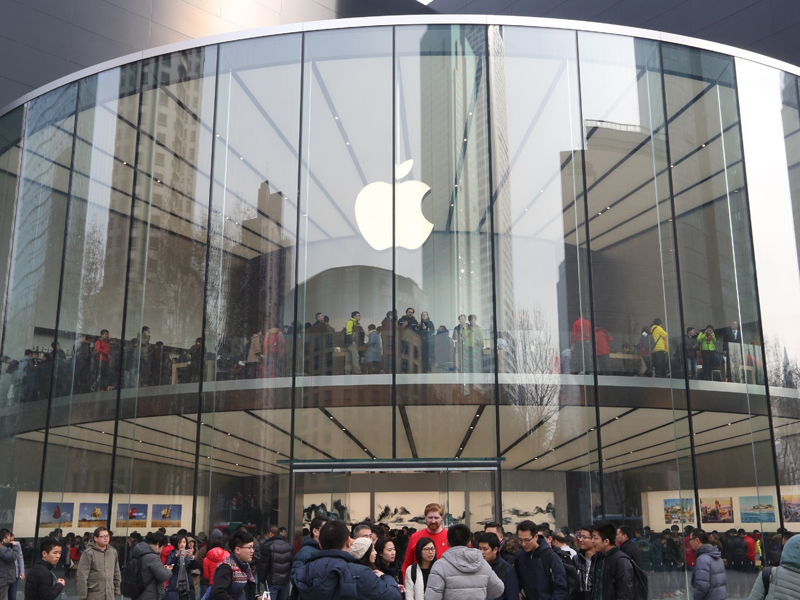 The company listed higher marketing, distribution and sales expenses of $435 million than the previous year and its administrative expenses were recorded at $30.7 million, Fairfax Media reported on Wednesday.

The company is being audited by the Australian Taxation Office (ATO).

• ‘The genocide of our people began today’
• Australia’s house price madness is getting worse
• New Yorker builds igloo, lists on Airbnb for $200

A Senate inquiry into corporate tax avoidance, which has questioned executives from major tech companies Apple, Google and Microsoft, continues.

The ATO warned the figures could change during the auditing process.

“As at the date of this report, the outcome of the tax audit cannot be predicted with certainty and reliably estimated, no adjustments have been recognised in the financial statements.”

During the Senate inquiry Apple was accused of using a structure known as a “double Irish sandwich with Dutch associations”, where it would direct profits though Ireland which would reduce tax significantly.

This is how little tax Apple is paying