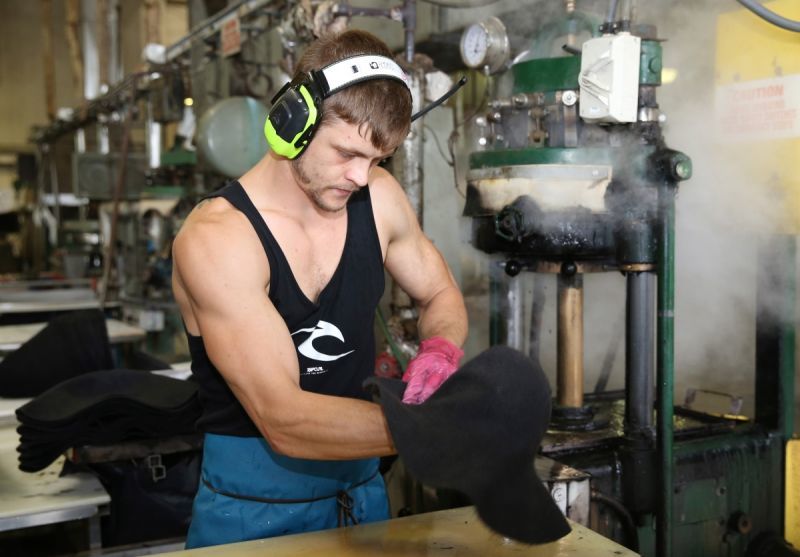 Australia’s unemployment was steady at 5.8 per cent in December, which beat market expectations.

The total number of people with jobs fell by 1,000 in the month, the Australian Bureau of Statistics said on Thursday, which was better than expectations of a fall of 5,000.

The participation rate, which refers to the number of people either employed or actively looking for work, fell to 65.1 per cent from 65.3 per cent in November.

Australian Bureau of Statistics figures show more than 71,000 jobs were created in November.That figure shocked analysts and had many questioning the bureau’s method for collecting the employment data.

A Bloomberg survey of 23 economists showed a median forecast of 10,000 jobs to have been lost in December, and for the unemployment rate to edge back up to 5.9 per cent.

AMP’s chief economist Shane Oliver said he had the expected the loss of 10,000 jobs in December would likely push the jobless rate higher.

“Because we saw those very strong jobs figures over the last couple of months, that pushed the unemployment rate down to 5.8 per cent,” he said.

Dr Oliver said he is expecting the jobless rate to rise further this year.

“I think the unemployment rate will probably drift back up to last year’s highs of around 6.3 per cent,” he added.

“Having looked at the various jobs ads series, I see no particular grounds for significant jobs losses, demand is being held up by new jobs and by the weaker dollar,” he said.

“We’d expect to see some ongoing jobs growth over 2016, maybe not at the pace we’ve seen over the past three months, but we’d be quite happy at 20,000 a month.”

JP Morgan chief economist Stephen Walters said it was encouraging that the labour market was able to hold onto the gains in October and November.

“On top of all that, hours worked actually went up, which is a good sign across the whole economy,” he said.

Although the employment outcome was flat, full-time employment rose 17,600, while the number of part-time jobs was down by 18,500.

Mr Walters doubts the economy will be able to maintain the momentum in jobs growth of the past three months.

“Literally 120,000 jobs were created in (the fourth quarter) – that looks too good to be true, so I think we’ll get more modest gains than that and slightly higher unemployment,” he said.

But some leading indicators of employment have been decent, which bodes well for the labour market in 2016, he said.

“It suggests that the rotation of sources of growth away from mining and into more service-led activity is progressing,” he said.