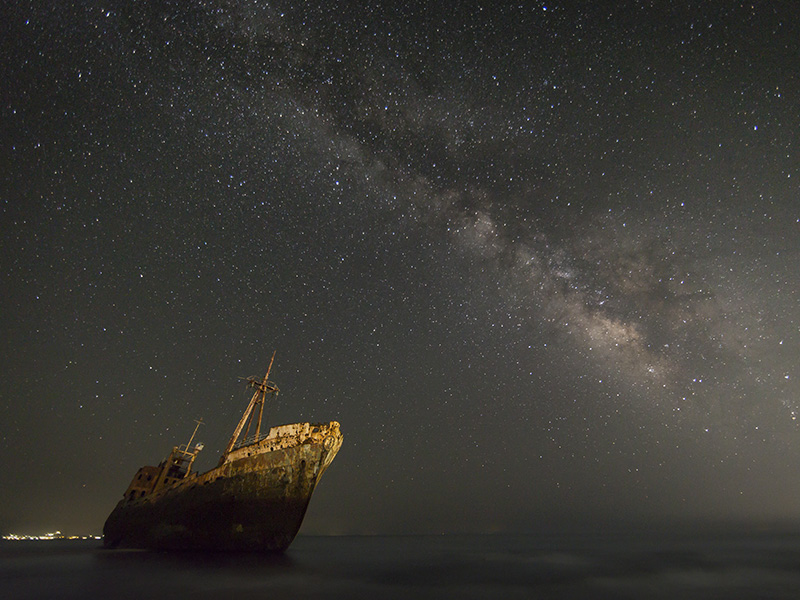 During his State of the Union address, US President Barack Obama did his best to stamp out economic doomsaying by asserting that “anyone claiming America’s economy is in decline is peddling fiction”.

Of all world leaders, he has most right to make that assertion. Although accompanied by a new build-up of private debt, the US economy is expanding and the official unemployment rate has fallen to a respectable 5 per cent.

But what about the rest of the world? China and Europe are struggling, and some dramatic stock market falls around the world reflect this.

That said, stock markets usually overshoot both on the way up and on the way down, so long-term investors have to look to other indicators to gauge economic growth or decline.

Others, such as British firm Capital Economics, study indicators such as electricity output, building activity and the amount of freight moving through China’s ports.

Each analyst has their favourite proxy measures, but one that leapt into the headlines during the global financial crisis was the Baltic Dry Index which tracks bulk dry cargo around the world – and which this month has been plumbing new lows.

The Baltic Dry Index, compiled by a London-based futures market, the Baltic Exchange, is a measure of the match between the number of freighters available to carry bulk dry cargo such as iron ore, wheat or coal, and the demand for their services.

When trade is brisk, demand soars and so does the cost of moving bulk commodities around the world.

The BDI hit the headlines just after the collapse of the Lehman Bros investment bank in the US in late 2008 – the ensuing tumble in stock markets was matched by a historic fall in the Baltic Dry.

Investors saw clear, tangible evidence of this when photographs were circulated of an armada of empty ships anchored off Singapore. One UK paper dubbed it the “ghost fleet of the recession”.

The current plunge in the Baltic Dry is bad news for Australia, as our major exports are captured by the index, as is China’s stalling demand for those same commodities.

However, for the world more generally the BDI is not the only measure of activity. Sensational headlines about shipping ‘grinding to halt’ have appeared in recent days, but are not accurate.

For a more balanced view, there’s the Harper-Petersen index, which tracks container freight – capturing everything from industrial equipment to fridges, bicycles and iPads.

When this crashes, we know that current economic activity has slumped – whereas the BDI tracks commodities that feed into future activity, the Harper-Petersen index is all about shifting product right now.

So how is it looking? Not quite as bad as the BDI, which has fallen below the levels seen after the Lehman Bros event.

But the Harper-Petersen index is also very, very low by historical standards. The index, though 30 per cent above its 2009 low-point, is 75 per cent down on its 2007 pre-GFC peak.

Putting the two measures of activity side by side, it’s likely that the leading index (the BDI) will be followed down by the current index. That is, trade will get thinner before it recovers.

The American economy may not be in decline, but China’s economic woes, which in turn are dragging on European markets, mean just about everywhere else is – for now.

The New Daily will be on the lookout for positive indicators through 2016 – heaven knows we need them – but these two shipping-based indicators are telling a frightening story of their own, with or without the wild gyrations of global stock markets.