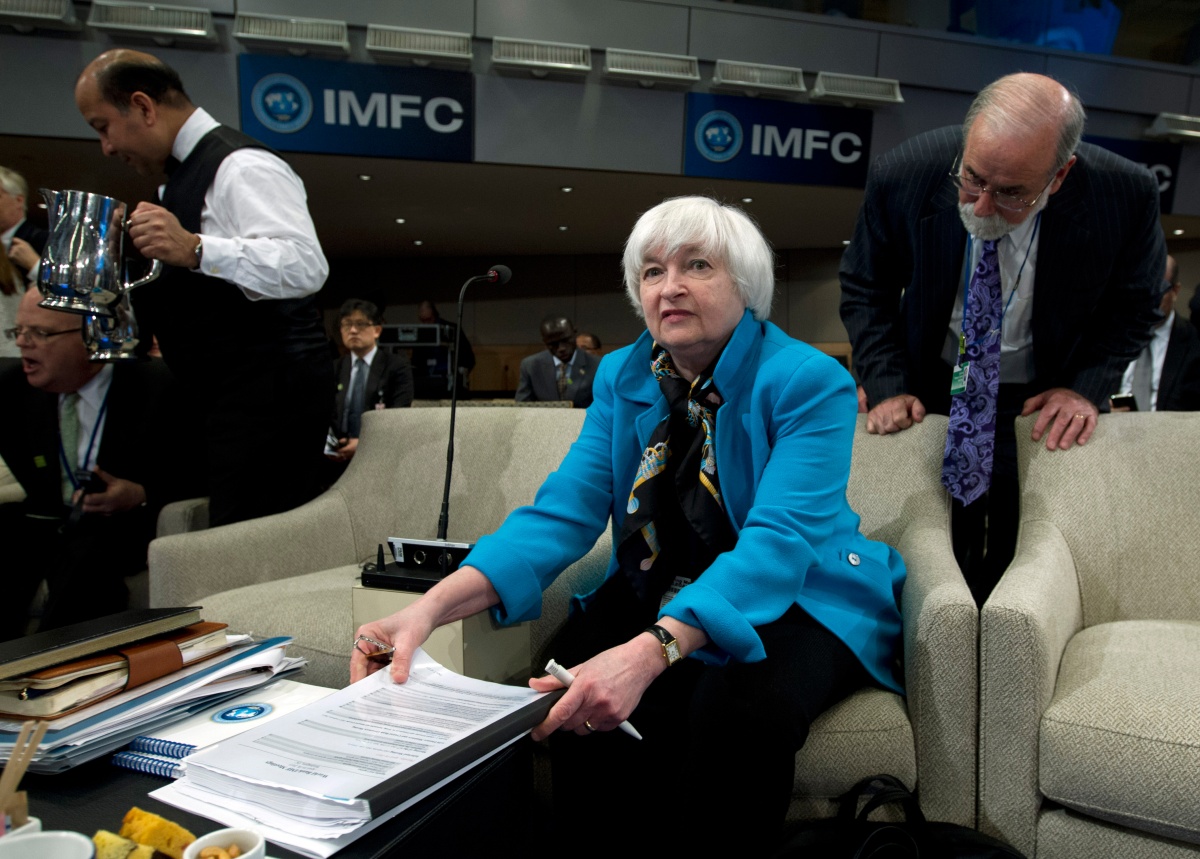 Fans of the original 1977 movie Star Wars will know that it only took one proton torpedo, fired into a particular exhaust port, to blow the gargantuan Death Star to smithereens.

Well something like that torpedo has just been fired at central bankers – the people running what you might call the ‘Debt Star’, for debt is what it has produced at unprecedented rates in the past decade.

What makes this development so surprising, is it wasn’t a rebel fighter who pressed the fire button, but the Bank of International Settlements, via a new research paper.

• The optimists who said your shares were safe
• If there’s another GFC, Australia will feel it
• The tide’s falling for our biggest assets

The BIS, described by veteran journalist Ambrose Evans-Pritchard as “the temple of monetary orthodoxy in Switzerland”, has finally struck a blow for common sense – a human quality from which so many economists recoil.

The common-sense argument, which has been made by a number of real rebels for years now, is that economies with staggering levels of private debt are simply not efficient, productive places.

Australia’s Professor Steve Keen – now based in the UK – has been among the vanguard of that group.

His views are backed, he says, by “… a handful of rebel economists … going back to Irving Fisher and even earlier, and including modern non-mainstream economists like Stephanie Kelton (who now advises Bernie Sanders), and University of Southampton Professor Richard Werner. Oh, and a guy named Hyman Minsky too, whom the mainstream ignored until the 2008 crisis”.

Professor Keen became notorious in Australia in 2008 for suggesting house prices would correct downward by as much as 40 per cent in the longer term.

What most people missed behind those headlines, was that his argument had much more to do with the size of private debt stocks than the threat of a housing crash.

While it’s true that when mortgage credit bubbles burst, house prices fall – as they did dramatically in places such as California, Ireland and Spain during the early stages of the GFC – Professor Keen’s problem with spiralling levels of debt went much further.

He argues not only that huge levels of debt should not be created, but that debt should mainly be used to fund productive assets – assets that can actually generate a return to repay the debt.

For example, if I live in a $200,000 house and borrow $300,000 to build a factory, I will have created a productive asset that employs people and creates things of value.

Why you aren’t as wealthy as you think you are

In many developed nations, something quite different happened in the run-up to the GFC. That $200,000 house was bought and re-bought by people borrowing money at interest rates that did not reflect the true risk of the investment.

The result was a $500,000 house, no factory, and the near-collapse of the global financial system.

This example, though crude, is what the BIS has finally identified as a driver of economic underperformance around the world.

It is an argument that contradicts central bank orthodoxies from the Federal Reserve in the US, to the European Central Bank, to our own RBA.

Orthodox monetary policy concerns itself with containing inflation, and keeping the economy at something like ‘full employment’ – usually defined as involving an unemployed pool of roughly 5 per cent of the workforce.

Containing inflation means keeping the prices of many things in check, but not certain asset prices – house prices are the elephant in the room.

To central banks, including the RBA, huge asset inflation in the housing sector is not a problem, because it is matched by the creation of equally huge debts – a debt being a legal document signed between two consenting adults.

Central bankers shrug their shoulders at this phenomenon. If a householder wants to borrow vast sums from a bank, then spending power within the economy (that is, ‘demand’) just shifts from the borrower to the lender.

In that view, a young couple does it tough for a few years paying off a high mortgage, but Granny Smith who has some large deposits in the bank, does well from all those interest payments.

The trouble with this view, as Professor Keen and others have protested for years, is that banks do not simply take in a deposit and lend it to a borrower.

Through a complex system of accounting, banks multiply those deposits to create larger amounts of credit. And although ‘credit’ is just lines of numbers in the banks’ accounts, it adds to the ‘money supply’ – the amount of dollars available to be lent and spent.

When central banks lend money at very low interest rates, they enable this process to swell the supply of money in the economy. When official rates are high, less money can be created by the banks.

What the new BIS report does, is link this process to the real economy – the real world in which households need to consume certain things, and householders look for jobs producing other valuable things to allow them to pay for what they consume.

Refusing to learn from history

What the BIS authors find, after studying economic slumps going back to the 1960s, is that credit booms created by low central-bank interest rates place a huge drag on the production and consumption of the things people really need.

Historically, they could flow into building railways to nowhere, flooding world markets with over-supplies of gold or wool, or in 17th century Holland, pumping up trade in tulip bulbs.

The common theme is that the banking system produces the credit to create more of something than can be usefully consumed.

The BIS report has looked again at economic history, and argues that the misallocation of resources caused by the credit bubble that burst during the GFC needs to be taken more seriously – ignoring it has caused central banks to think that the answer to too much debt, is to loosen monetary policy and create even more debt.

This report is the first time such a conservative body has argued that the ‘more debt’ solution is based on a flawed premise.

If the BIS comments are taken seriously, they will indeed be like a torpedo fired into the heart of the central-bank empire.

And the free universe may come to wonder why it put up with the Debt Star’s overpowering presence for so long.

Tomorrow: How does the BIS argument apply to Australia’s record levels of private debt? A bombshell that could destroy ‘Debt Star’ banking