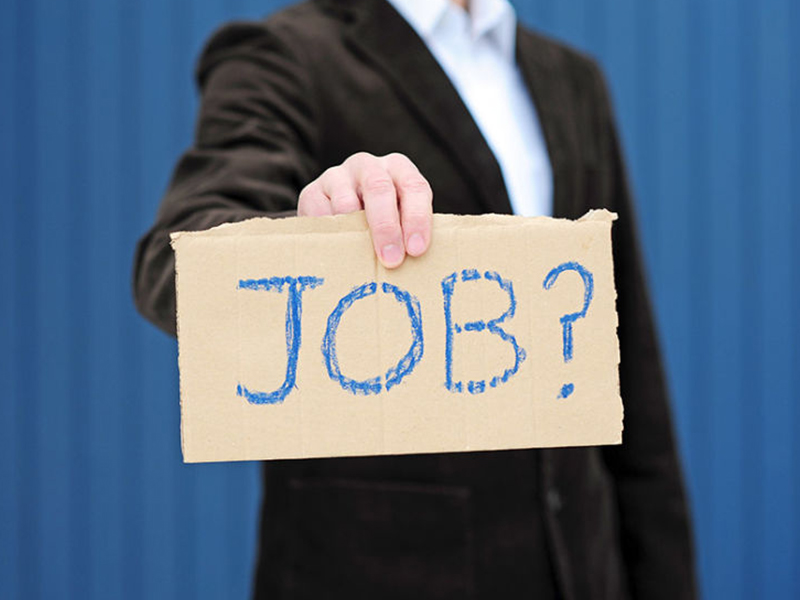 Employment growth will be crucial for the economy in 2016.

It matters for the unemployment rate, the government’s tax revenue, consumer spending, inflation and interest rates.

The problem is, no one’s sure what employment did in 2015.

Official figures show employment growth picked up in October and November, surprising economists and turning what had been solid growth over the year to September into something verging on spectacular.

But a disrupted seasonal pattern cast a shadow of doubt over the data from the Australian Bureau of Statistics.

Now doubt’s a good thing where economists are concerned.

But too much of it can allow them to reject evidence that their own, pre-formed opinions might be wrong.

And that’s especially a problem just when economists really do need to be right – when the economy is at a turning point.

Until recently, the prevailing view was that the economy was growing too slowly to generate enough jobs to stop the unemployment rate from rising.

But that narrative was questioned by the gradual drift lower in the jobless rate through 2015.

The current trend rate of decline would bring it down from November’s 5.8 per cent to 5.2 per cent by the end of 2016.

But most economists doubt the rate of job-creation will be enough to continue that trend.

Even Craig James, CommSec’s perennially optimistic chief economist, was cautious in a pre-Christmas outlook for the coming year.

“Unemployment should consolidate between 5.50-6.00 per cent with potential to move towards 5.50 per cent as economic growth picks up pace,” he said.

NAB’s economists, writing in the week before Santa’s visit, were even more cautious against the background of fading resource sector investment.

“Services sectors are more labour intensive, which should continue to sustain employment growth through 2016 and see the unemployment rate at 5.8 per cent by end-2016,” the NAB team said.

In other words, unemployment, already down half a percentage point since January, will now stop falling.

The Reserve Bank of Australia, in its quarterly monetary policy statement, said unemployment was “projected to remain within its recent range of six to six and a quarter per cent over the next year”.

That was in November.

The ABS figures show unemployment had already fallen below 6.0 per cent by October.

So there is some tension between what the figures are saying and what economists believe is happening.

But the story told by the much-maligned ABS figures – which after all have some support from other data, like the ANZ’s monthly survey of jobs ads and the bureau’s own vacancies survey – could turn out to be true.

That should become apparent, one way or another, over the coming couple of months.

If, as seems more likely than not, strong jobs growth is confirmed, then economists’ expectations for tepid jobs growth in 2016 will get a rapid makeover.

And the better-than-even chance of another interest rate cut built into the futures market at the moment will suddenly vanish without a trace.

‘Under siege’: Trump reveals FBI raid of home
Revealed: Australia’s richest postcodes – and professions
Colour and triumph for Australia as Commonwealth Games close
Monkeypox vaccines arrive for most at risk
Russia ‘using nuclear plant as base’ as UN slams attacks
Father, son get life for Arbery hate crime
Why Australia is sitting on a clean energy goldmine
Today's Stories