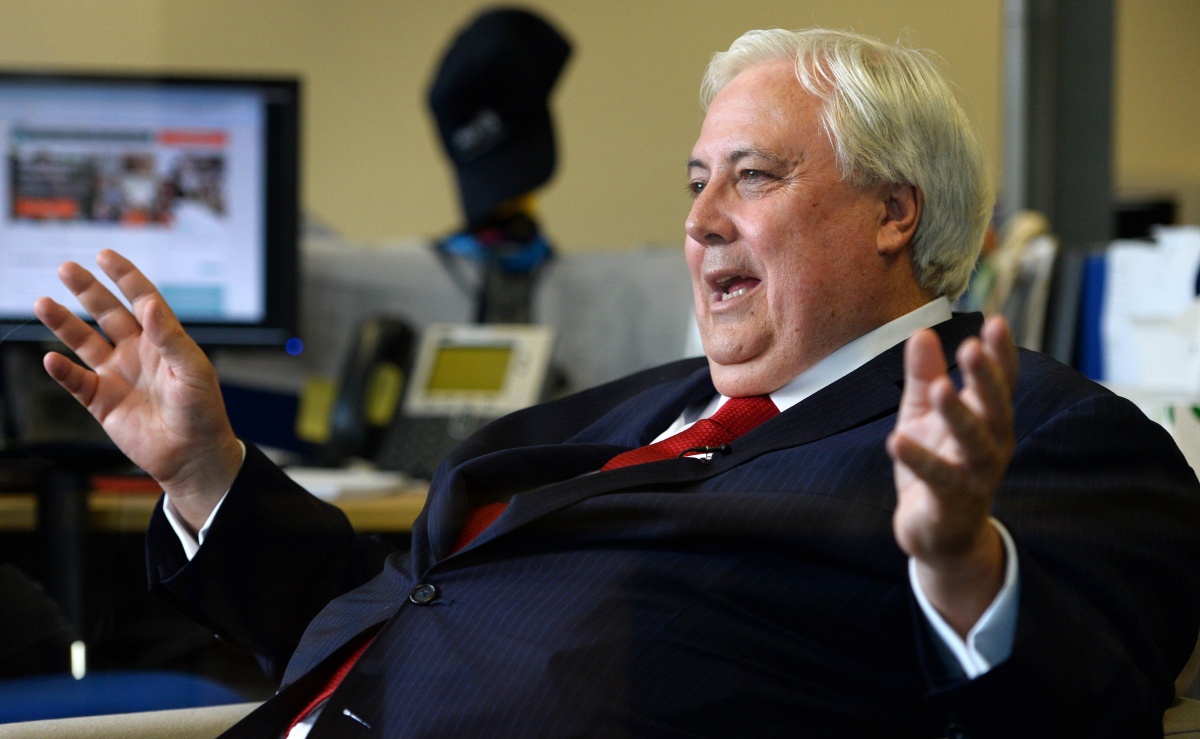 New Caledonia’s president has personally warned Australian businessman and parliamentarian Clive Palmer there could be unrest and violence in the French territory if he shuts down his Townsville nickel smelter.

The news comes three days after the Queensland government refused to guarantee a $35 million loan to the Queensland Nickel smelter to help it continue operations.  Treasurer Curtis Pitt says Mr Palmer’s QN had refused to open its books to the government and bailing out a private company would set “an alarming precedent”.

Up to 800 refinery workers could lose their jobs and it has also become apparent the smelter’s shut down could have regional implications.  The Australian reports New Caledonia President Philippe Germain personally warned Mr Palmer in a meeting last month against closing his refinery.

“I am advised by Mr Palmer … they expressed their concern as to whether QN (Queensland Nickel) would continue to buy ore and that the failure of QN to be in a position to do so would result in political unrest, violence and even closure of mines in New Caledonia, as QN has been the sole purchaser of laterite nickel ore for the last 20 years,”

QN director Clive Mensink said in a sworn affidavit, obtained by the newspaper.  Nickel mining is one of the top two industries in the Pacific island territory, which holds about one quarter of the world’s known nickel reserves.

New Caledonia’s mines are also the biggest single customer of Mr Palmer’s Yabulu smelter in Townsville, the Australian reports.  New Caledonia has been rocked by rolling protests and industrial blockades this year over the government’s refusal to allow nickel exports to China to arrest declining nickel exports to Australia.

Comment has been sought from the federal government and government of France.