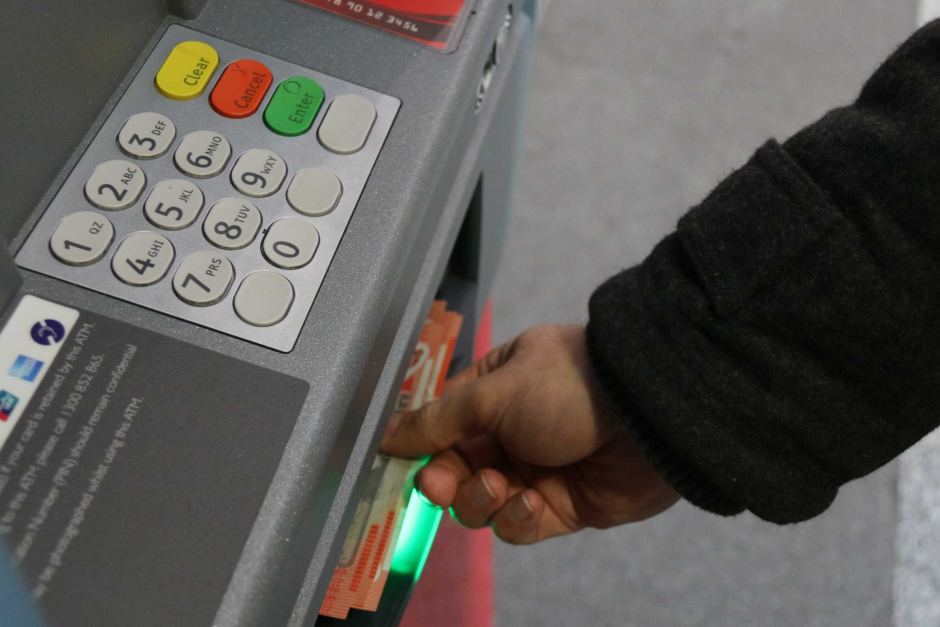 Consumer advocates say banks do not need to gouge customers to cover costs raised by the government’s proposed changes to banking and superannuation system.

The federal government welcomed all but one of the recommendations of the inquiry, endorsing the push for banks to hold more funds to cushion against future crises.

“But there are also additional costs for banks so they are going to be passed on in part to shareholders, including our superannuation clients, or to customers, but it is up to the individual banks what they do,” he said.

He would not confirm whether he believed banks would just put up interest rates to raise the cash.

Alan Kirkland from consumer advocate group Choice said such a move was not necessary.

“We would agree with the comments of the Treasurer last week that Westpac is taking a bit of a lend of us,” he said.

“The cost of increased stability in the system [will] in no way go as high as what Westpac has passed on and no other institution should be following that step.

“The banks have got to be reasonable.”

The government also embraced the inquiry’s call for a cap on credit card fees to something that reflected the “fair-dinkum” cost of providing the service.

“We’ve seen outrageous surcharges over the years and we’ll finally have a regulator with the teeth to knock them out of the system,” Mr Kirkland said, adding that consumers would collectively save hundreds of millions of dollars as a result of the changes.

“We know that a reasonable surcharge is less that 2 per cent in most cases, but we’ve seen big businesses like Qantas and Virgin charging as much as 17 per cent on some transactions.”

MasterCard issued a statement saying the government had missed an opportunity to ban surcharging all together, which it estimated cost Australians $1.6 billion each year.

The Greens are pushing for ATM fees to be included in the crackdown on fees and surcharges, but Mr Munchenberg told the ABC the banks would fight this.

“We have and we will continue to push against it,” he said.