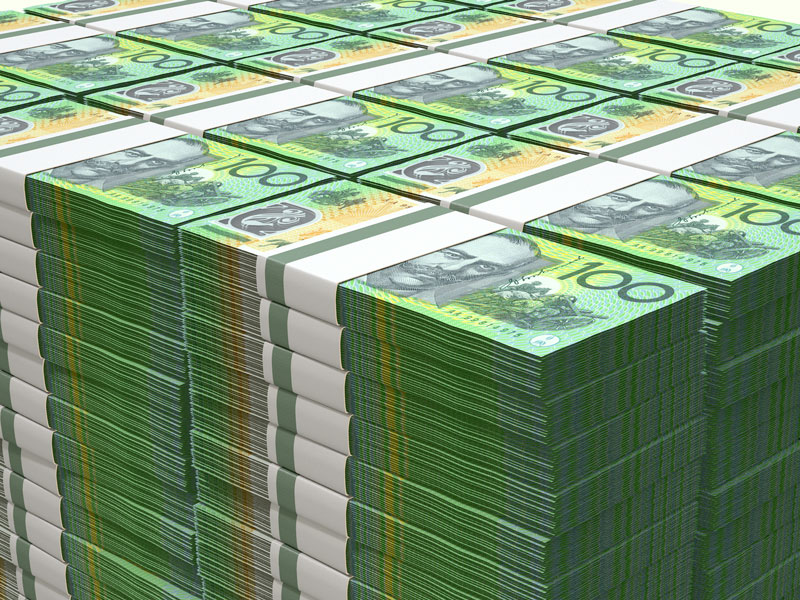 As part of its response to the Financial Systems Inquiry, or Murray review, the government flagged the continuing strengthening of capital ratios to protect banks from future downturns.

The stronger capital ratios will take the place of previous suggestions for a ‘deposits tax’ that would effectively charge banks for the implicit guarantee provided by the government in times of crisis – regulators would instead be given “clear powers” to intervene in such an event.

As part of a plan to overhaul the financial system, banks would also have to engage with emerging technologies, such as crowdfunding and crypto-currencies like Bitcoin.

“Firstly, above all, we are constantly focused on ensuring, from a prudential point of view, our banks and major financial institutions are safe, both for depositors and for investors,” Prime Minister Malcolm Turnbull told reporters on Tuesday morning.

“They’re critical to the stability of our whole economy.”

The banking industry conceded that most of the changes were necessary, but warned of higher costs to consumers.

For the banks themselves, they would be required to hold more capital as a ‘resilience measure’ to any financial shocks that hit the industry.

Treasurer Scott Morrison announced banks would be forced to increase their capital levels to withstand financial shocks, like those seen in the 2007-08 global financial crisis.

Speaking to News Limited, Mr Murray said in recent months the major banks had been forced to raise about $18 billion in capital after APRA imposed higher “risk weights” on mortgages.

Although he praised the capital measures, he said they could have a ripple effect.

“We support the FSI’s objective for Australia’s financial system to be unquestionably strong,” he said.

“Higher capital requirements will contribute to making an already safe system safer, but there will be costs across the system.”

Interchange fees to be limited

Interchange fees and surcharging would also be overhauled.

Interchange fees, are charged between the bank that issued a credit card and the merchant’s bank when a consumer pays with their card.

Under the changes limits would be imposed “on surcharges that exceed the reasonable costs faced by merchants”.

The powers of corporate regulator ASIC, financial services regulator APRA and the Reserve Bank would be clarified to give them the power to regulate new payment systems, particularly on digital platforms.

This would include the internet-based Bitcoin currency and others as they emerged.

“We will be further informed by the findings of the ASIC capability review.”

The inquiry pointed to a well-established domestic bond market, but said there was room to improve.

It indicated a “range of regulatory and tax factors” that limited development in the steadily increasing market, which issues, buys and sells securities.

According to the government response, measures to develop legislation to reduce disclosure requirements for issuers of ‘simple’ corporate bonds would begin to be implemented by mid-2016.