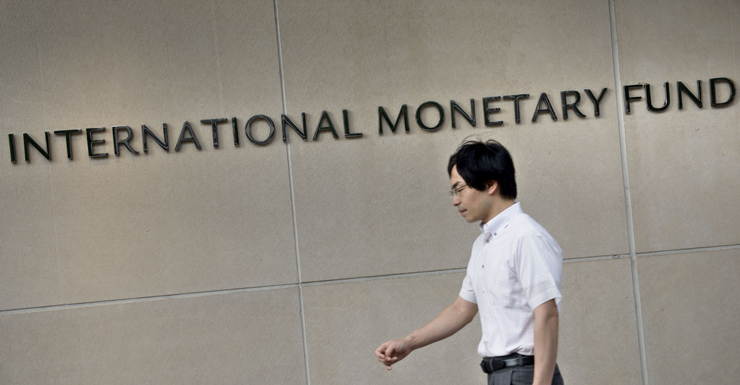 Six years on from the global financial crisis, the International Monetary Fund (IMF) has warned of heightened risks of it all happening again.

The “triad” of risks identified by the IMF were: vulnerabilities in emerging markets such as China and Greece, debt problems in stronger economies leftover from the previous crisis, and weak ability of public and private sectors to obtain short-term funding.

The Washington-based institute predicted that economic problems in emerging markets – for example a credit crunch in China – could trigger a “contagion” that spreads to developed economies. This would be a reverse of the GFC in 2009, which began in the US and spread to Europe and throughout the world.

Or the contagion could originate in the embattled eurozone before spreading, it said.

“Shocks could originate in advanced economies—possibly owing to greater spillovers from Greece to the euro area and international markets—or emerging markets, for example, from greater-than-expected spillovers from China.”

Policy makers and governments must protect their economies from the contagion, the IMF urged. To do this, countries must legislate and plan for the “triad”.

Earlier this week, the IMF downgraded its forecast for global growth in 2015 to the weakest levels since the GFC in 2009.

The global economy was forecast to grow by 3.1 per cent this year and 3.6 per in the next, both 0.2 percentage points lower than previously forecast.

Australia’s economy would grow 2.4 per cent and 2.9 per cent respectively, slightly weaker than predicted six months ago, the IMF said.

China, Australia’s biggest trading partner, would grow 6.8 per cent and 6.3 per cent, according to the IMF – provided the recent share market fall had only a modest effect on household consumption.