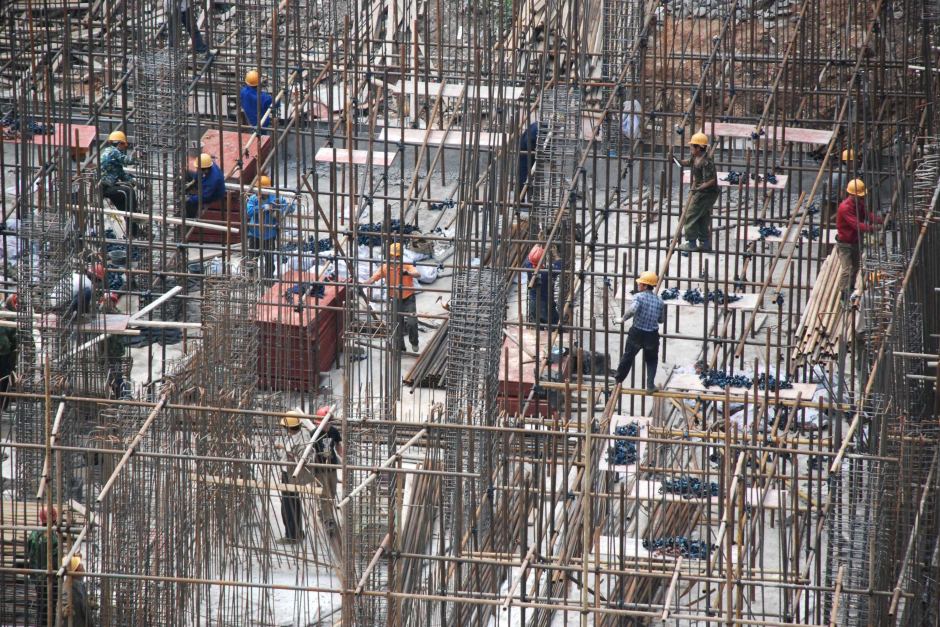 The International Monetary Fund has warned the world’s financial system faces risks from developing countries, notably China, which could cut global economic output by 3 per cent.

In its latest Global Financial Stability report, the IMF said that emerging markets could be a source of instability because of problems including weaker commodity prices, slower economic growth, share market volatility and high levels of company debt.

It called on governments to take action to tackle the challenges.

• Labor’s $10b plan for Australia
• Rents fall across most cities

The report singled out China as a country of concern as it modernises its economy from a planned economy to a market-based economy.

“The Chinese authorities face an unprecedented policy challenge in carrying out their objectives to make the transition to a new growth model and a more market-based financial system,” the IMF report said.

“Achieving this outcome will require careful pacing of reforms and policy consistency.”

The IMF and World Bank are holding their annual meetings in Lima, Peru.

However, Yi Gang, deputy governor of the People’s Bank of China, dismissed the IMF’s concerns.

“I would say don’t worry,” he responded.

“China will still have pretty much middle-to-high growth in the near future,” he said at the meeting.

The report said that companies and banks in developing countries had over-borrowed an estimated $US3.3 trillion, with corporate debt in emerging markets quadrupling between 2004 and 2014.

The corporate debt of non-financial firms across major emerging markets rose sharply from about $US4 trillion in 2004 to more than $US18 trillion in 2014.

This had caused sharply higher debt and rising foreign currency exposures in the private sector, especially among commodity producers.

The report said that made emerging markets vulnerable to higher borrowing costs, particularly if the US Federal Reserve raises official US interest rates for the first time since the global financial crisis, which the IMF said would be “an unprecedented adjustment in the global financial system”.

“Vulnerabilities in emerging markets are important, given their significance to the global economy, as are the role of global markets in transmitting shocks to other emerging markets and to advanced economies,” said Jose Vinals, financial counsellor and head of the IMF’s monetary and capital markets department.

“The recent financial market turmoil is a demonstration of this materialisation of risks.”

The report said the world also faced challenges from “crisis legacies in advanced economies”, including in the euro area because of the large amount of non-performing loans.

The Global Stability Report said that financial stability had improved since the IMF’s last report in April 2015 but risks remained.

It also said the fragility of money flows had increased because of trends such as the increased investment in corporate bonds by mutual funds.

It warned that they need to carefully manage government spending to deal with large swings in commodity prices.