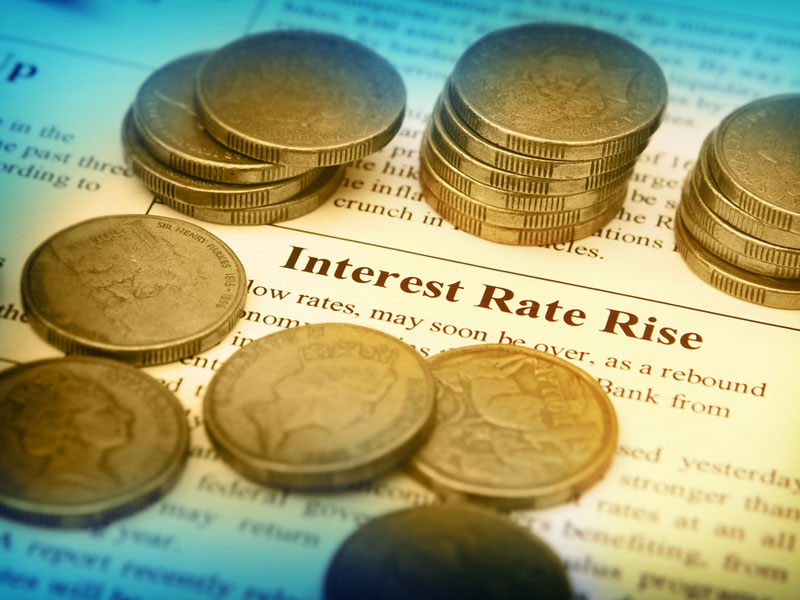 It’s the first Tuesday of the month and that means the RBA board is going to put their well-paid heads together and think about changing interest rates.

On the evening news, the finance guy will discuss whether interest rates went up, down, or stayed the same, and 90 per cent of people will cover their uncertainty about what it all means by nodding wisely.

Well, no more. Here’s what the RBA does at its famous board meetings – and more importantly, why.

• Low inflation ticks up
• Australian housing may have peaked, analysis shows
• Ten ways to save on your weekly grocery bill
• How electric cars could turbocharge the economy

The RBA changes the official interest rate to affect inflation

The RBA’s main job is to target inflation, so annual average price rises stay roughly between 2 and 3 per cent. They’ve been aiming for that since the early 1990s and have become pretty good at it. As of this month, the RBA has cut rates 10 times in a row and consumer price inflation is still under 2 per cent. Some experts believe they’ll cut even more.

Why worry so much about inflation? Partly because stable prices make the economy run smoothly. (Zimbabwe’s inflation problems – where you need a brick of cash like the bloke in the photo on the right to buy anything – are best avoided.)

Low inflation and unemployment tend to happen at the same time, for the same reason: a slowing economy.

If you cut interest rates, the economy gets a little boost, inflation pops up and unemployment slowly goes away again.

At the other end of the spectrum, sometimes the economy is growing too fast – producing inflation but not extra employment. Then the RBA may raise rates to cut inflation.

So there it is: The RBA moves interest rates to target inflation, because that’s what keeps our economy growing and makes sure we all have jobs. Easy!

If you’re still reading, kudos. You’re the sort of smart person who wants to know how things work. So here we go with a special serving of extra elements for the intellectuals.

The official interest rate affects inflation in many ways. Here’s the top three:

If interest rates are high, people save more and spend less. Also, people with variable rate mortgages have to pay more to the bank each month. This means less money being spent in the economy, so shops can’t easily put their prices up.

If interest rates are high, people and businesses take out fewer loans. This means people build fewer homes, businesses decide not to invest in a factory, etc. There is less being spent in the economy, so less chance of price and wage rises.

If our interest rates are high, overseas investors are more likely to invest cash in Australia. When they do that, they have to buy Aussie dollars, and the value of the dollar goes up. When the currency is higher, imports become cheaper, and inflation falls.

There you have it. You now speak the language of monetary policy!

Beware though. If you try to impress your friends with your newfound expertise over drinks, you tend to not get invited to drinks all that often. Take it from experience… Interest rates: everything you need to know