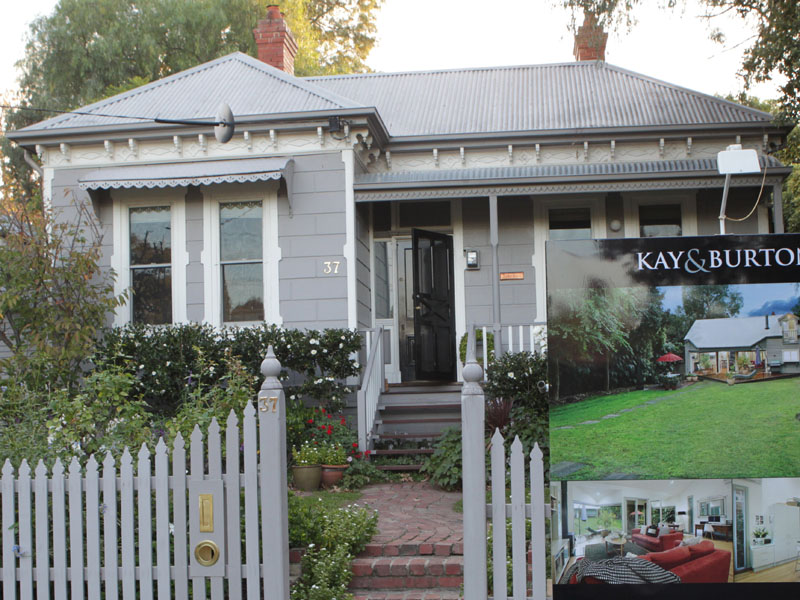 One of the country’s leading property consultants warns that thousands of young Australians are being shut out of the housing market this spring auction season as aggressive foreign buyers bid up the value of inner suburban property.

Mal James, the principal of Melbourne-based consultancy James Buyer Advocates, believes that Chinese property investors are helping to ramp up the cost of houses across Melbourne.

In a recent newsletter distributed to clients, Mr James said investors from mainland China were having a far-reaching impact on property prices.

“The ‘Chinese Phenomenon’ dominates our inner east market and is starting to have a major influence on our bayside market,” Mr James said.

“This has significant spill over to other Melbourne markets and other price brackets. We do not see this ending anytime soon.”

While property buyers from mainland China are mostly targeting residential properties that fetch more than $1 million, their willingness to pay big premiums on seven-figure properties was forcing high-income domestic investors to eye houses in middle-class suburbs.

That, in turn, was putting a big squeeze on young couples hoping to acquire a house in the eastern suburbs of Melbourne.

“Buyers need to understand that despite some recent press implying the ‘Chinese Phenomenon’ is no big deal – it is, it really is,” Mr James said.

“It’s bigger than underquoting, bigger than off the plans, bigger than The Block and other shows, and bigger [for many] than interest rates right now and near on as big as the issues of negative gearing and high density living.”

The following chart shows that Chinese buyers are accounting for about one third of all properties bought by Mr James in Melbourne’s blue chip suburbs of Toorak and Kew.

Under Australian laws, foreign investors are banned from acquiring established residential property unless they are temporary residents and plan to use the house or apartment for their own accommodation.

Foreign buyers can, however, purchase new housing for investment purposes.

All property purchased by foreigners must be approved by the Foreign Investment Review Board (FIRB).

In 2014, the value of local housing property acquired by foreigners exceeded $30 billion, which was about 40 per cent higher than 2013.

Research collated by the FIRB indicated that most of these purchases related to new property and were therefore legal, but the official figures do not appear to reflect the buying trends highlighted by Mr James’ firm.

The Federal Government was also concerned that the official data was not accounting for many illegal transactions, with the Australian Tax Office now investigating more than 500 suspicious property trades.

Foreign buyers who have engaged in illegal property transactions are being urged to disclose their activities before tougher penalties take effect on December 1.

Overseas buyers who do not come clean about property acquired illegally before that date face up to three years in jail and losing control of their investments.

Saul Eslake, one of Australia’s most respected economists, suspected that the impact of overseas buyers in the local housing market was overstated.

Mr Eslake said that the FIRB found that foreigners acquired about $14 billion of established property in Australia in 2014.

“My impression is that the number of foreign buyers acquiring established properties is not sufficiently large for it to have a widespread effect,” he said.

“If you assume that the FIRB only captures about half of the real value, it would still pale into insignificance against the impact of the $250 billion that Australians borrowed last year to purchase property.”

“There’s a tendency for some people to think at auctions that someone with Chinese features has just jumped off a plane from Beijing,” he said.

According to Mr Eslake, home ownership was now in long-term decline mainly because of tax incentives – such as negative gearing – that had resulted in a massive transfer of wealth from young people to older Australians.

The decline in home affordability also pre-dates the recent spike in buying interest from Chinese investors.

“The home ownership rate declined by 10 per cent between 1991 and 2011 even though interest rates were mostly low during the period,” he said.