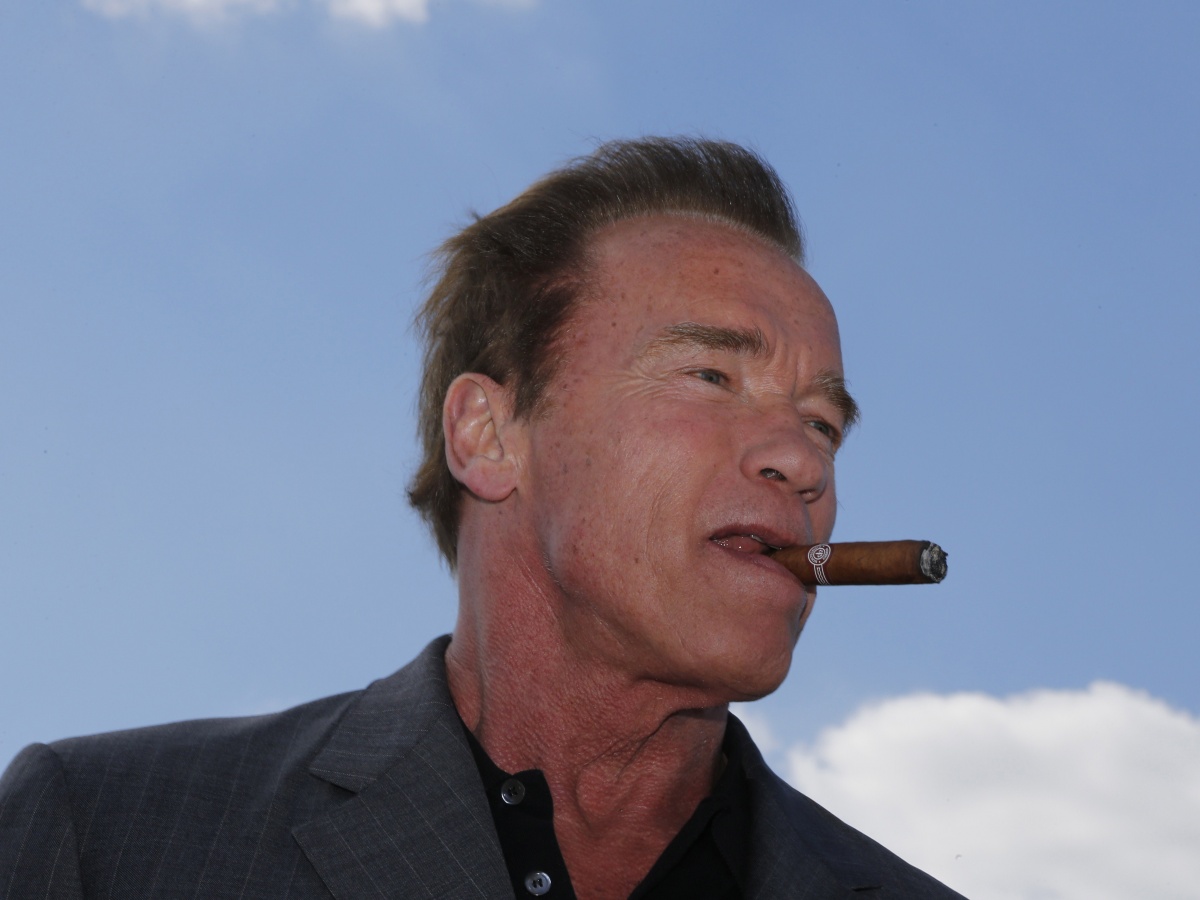 Independent senator Nick Xenophon has called on Hollywood star Arnold Schwarzenegger to surrender lucrative marketing fees he received from a controversial Australian land banking firm that has left thousands of investors out of pocket.

The Australian Securities and Investments Commission in August launched a Federal Court action against the company, alleging that the 21st Century Group unlawfully promoted the schemes without a financial services license.

The regulator wants the court to appoint external managers to each of the schemes so that the operations can be investigated.

It is feared that hundreds of investors stand to lose at least $20 million if the schemes fail.

“It’s clear that there are many investors in these schemes that invested as a result of celebrities like Arnold Schwarzenegger coming along to these seminars and being a part of it,” Senator Xenophon said.

“I think Arnold Schwarzenegger has a moral obligation to have done his due diligence and at this stage he ought to be giving back the money he made from these seminars to the many, many people who have complaints about the investments they made.”

It is not clear how much money Mr Schwarzenegger collected from promoting the schemes, but it is believed to be in the hundreds of thousands of dollars.

“Arnold Schwarzenegger needs to come back to Australia to explain his involvement in these property spruiking seminars,” he said. At a fiery Senate hearing in Melbourne on Wednesday, the chief executive of the 21st Century Group Jamie McIntyre described himself as a “financial innovator” and accused ASIC of dishonesty.

“Australia needs financial innovation rather than dishonest regulation – Australia needs honest and transparent regulators not ones that are dishonest,” he told the senate hearing.

“The ASIC should be made to tell the truth.”

Mr McIntyre also referred to ASIC staff as “pack dogs”, a comment that he agreed to withdraw at the request of Senator Xenophon.

He then accused the regulator of conspiring with senators and Fairfax newspapers in a campaign against his companies.

That prompted the chairman of the senate economics committee, Sam Dastyari, to suggest that Mr McIntyre was not prepared to take responsibility for his business activities.

“It seems like everybody here is on the hook except for you,” Senator Dastyari said.

Mr McIntyre then denied that any investors in his schemes had lost money, even though one investor Ms Grazyna Monka earlier told the hearing that she had squandered $60,000 investing in a 21st Century land scheme at Shepparton in northern Victoria.

Ms Monka said she was advised to set up a self managed super fund by a consultant linked to the scheme and later transferred $60,000 to pay for the investment.

Even though she has been recently told her investment was almost worthless, she is still paying fees to the adviser to manage the cashless fund.

“I don’t want this to happen to anybody else,” Ms Monka told the hearing.

Mr McIntyre’s wide-ranging attacks on the Senate and the corporate regulator drew an angry response from Mr Dastyari.

“I’m not going to be stood over by a conman like you,” he said.

He also accused Mr Dastyari of defaming his reputation.

Senator Xenophon accused the land scheme boss of being evasive in answers he gave to questions from the committee.

“My opinion is I don’t like your investment scheme but that is just my opinion,” he said.

“You would have to be the most evasive witness in my time(as a senator) and that’s saying something.”

Mr McIntyre’s schemes are structured as land banking investments, in which investors acquire a ten or twenty-year option to buy land that is yet to be zoned as residential.

If the land is re-zoned by a local council, the option holders are entitled to buy the property at a massive discount to the future value of the land.

The land options sold through the Shepparton scheme each cost investors such as Ms Monka around $30,000.

Mr McIntyre was unable to say whether any investors had ever made money through the schemes.

“It might be a better question to ask me in 10 to 12 years after they (the investors) have exercised their options,” he said.

Ms Monka said that her decision to invest in the 21st Century land scheme at Shepparton was heavily influenced by public comments made by local councillors at seminars conducted by Mr McIntyre.

She described the public endorsement of the scheme by Shepparton councillors as akin to an “insurance policy” on her investment.

Senator Xenophon said the council had genuine questions to answer.

“It is clear that representations were made that relied on what Shepparton Council said,” Mr Xenophon said.

ASIC’s claims against Mr McIntyre and the 21st Century Group are due to be heard in the Federal Court on 8 October. Nick Xenophon takes on The Terminator