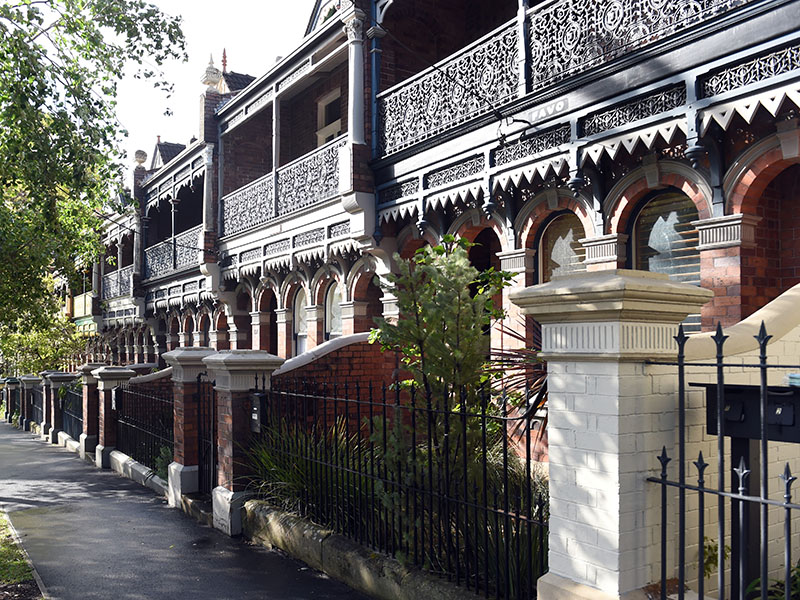 As banks mull the idea of hiking mortgages outside of Reserve Bank interest rate decisions, home borrowers are being told to consider fixing their home loans.

While a majority of economists are forecasting another official rate cut in the next six months, banking industry experts are saying lenders might not be in a position to pass on savings to borrowers.

In fact, analysts are tipping the banks will begin raising interest rates on most forms of lending over the next six months in response to pressure from regulators to boost their reserve capital.

The banks are also facing higher costs to fund their lending activities, which are casting doubt on their ability to grow profits in 2016.

Australia’s leading banking analyst, Jonathon Mott from UBS, believes the banks will try to counter these threats to their profitability by pushing up mortgage rates.

The prospect of another official rate cut has almost scuttled demand for fixed rate home loans.

Borrowers are choosing variable or interest-only loans in the hope that their interest costs will fall in line with another Reserve Bank cut.

There are risks attached to such a strategy, especially if analysts such as Mr Mott are proven right.

According to data collated by the Australian Prudential Regulation Authority, the percentage of new homebuyers taking out fixed rate loans fell below 10 per cent in June.

That’s well below the long-term average for the mortgage market and is raising an alarm bell for the country’s top banking regulator.

APRA chairman Wayne Byers is concerned that Australian borrowers are heavily exposed to future rate rises because they are mostly not prepared to lock-in historically low mortgage costs.

In a recent speech Mr Byers highlighted the risks for borrowers of not fixing their mortgages in the current low rate environment.

“Australians have, thus far, not been taking advantage of record low interest rates to fix the rates on their borrowings,” he said.

“Obviously the sensitivity of borrowers to any increase in interest rates in the future will be a function of the extent to which they have maintained variable rate loans … there is little evidence that this sensitivity is being reduced.” Build equity in your home to avoid debt traps

Interest-only loans accounted for about 45 per cent of all housing loans written in the last 12 months.

Borrowers who take out such loans don’t have to pay off the principal for up to five years after buying a home.

Interest-only loans are usually more costly than fixed and standard variable mortgages because the borrower ends up having to make higher interest repayments.

One of the myths about interest-only loans is that not many owner-occupiers sign up to them.

This is not the case, according to APRA.

“Investors have been increasing their use of interest-only lending, so have owner-occupiers,” Mr Byers said.

“There are many reasons offered for why this might be, but the increasing prevalence of interest-only lending does reduce the committed build-up of borrowers’ equity buffers that principal-and-interest loans naturally provide.”

Owner-occupiers who take out five-year interest-only loans to fund a home purchase are probably the most exposed borrowers in a rising rate environment.

That’s because they acquire no equity in their properties until the interest-only period expires.

Such borrowers have little room to renegotiate the terms of their loan if the rate environment turns punitive or they lose their jobs.

But new borrowers with orthodox loans build equity from the time they enter the mortgage contract and have more leverage with lenders to restructure their repayments in later years.

Also, they will usually incur much lower interest costs if they need more than 15 years to settle the loan.

Is it time to fix?

A recent survey of first home buyers by Mortgage Choice found that 12 per cent of borrowers said they would experience “financial stress” if their home loan interest rate was to rise by as little as 0.5 per cent.

Mortgage Choice spokesperson Jessica Darnborough said all new borrowers should factor in an interest rate buffer before taking out a loan.

“They need to make sure they can still comfortably afford mortgage repayments if rates were to go up by at least two per cent,” she said.

So, is now the time lock in today’s record low rates?

According to loan comparison website CANSTAR, there are signs that more borrowers are looking to do just that.

Here are the best fixed rate offers available in Australia, according to the website.