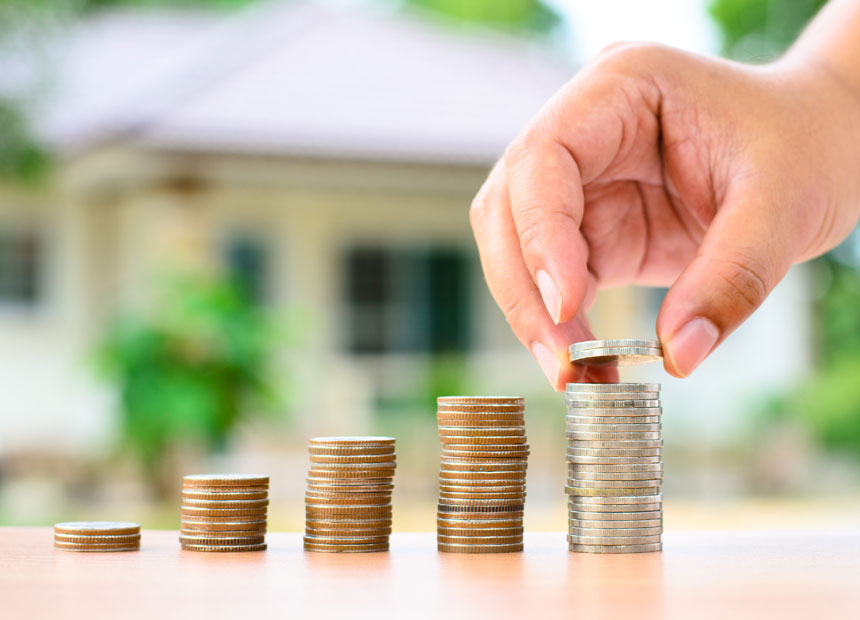 Banking experts are forecasting across-the-board increases on lending rates in the next 12 months as banks scramble to maintain profitability because of funding and capital pressures.

One of the country’s leading bank analysts, Jonathon Mott of UBS, has warned that the four majors and regional banks might hike lending rates in the next few months regardless of whether the Reserve Bank eases monetary policy again.

The major banks have already lifted rates on investment home loans this year in response to new capital rules imposed by the Australian Prudential Regulation Authority.

The regulator is pushing the banks to increase the cash they raise from local term depositors as a way of reducing the industry’s exposure to volatile international debt markets.

That means the banks might have to raise long-term deposit rates to attract new funds from retail customers to support their lending activities.

While that might be good news for retirees and other depositors with spare cash, it looms as a big negative for borrowers.

In a research paper published this week, Mr Mott argues that the banks may have little choice other than to boost deposit rates to satisfy the regulator.

“We believe that if the banks are to improve their deposit funding mix and in particular increase term deposit funding, higher interest rates are the only viable option,” he said in his report.

“Over the last three years the banks have been actively reducing their term deposit rates to help alleviate margin pressure.

“With rates this low many depositors have been reluctant to lock in their money, preferring to leave their cash at-call.”

Mr Mott said the pressure that APRA was now exerting on the banks pointed to a “potentially significant” rise in funding costs for the industry.

The implications could be far-reaching for not only bank customers but also the broader economy because the effectiveness of monetary policy could be undermined.

If banks are forced to increase deposit rates, Mr Mott believes that the first casualties will be housing investors who have already copped out-of-cycle rate increases this year.

However, all forms of lending are likely to be repriced including owner-occupied mortgages and business loans.

“If the banks need to expand their asset yield to offset higher funding costs they will likely look to raise lending rates,” Mr Mott said.

“While re-pricing is likely to initially focus on investment property and then owner occupied mortgages, we believe some widening of business and corporate spreads now appears likely.”

The implications for the Australian economy could be profound.

If economic conditions were to worsen and the Reserve Bank felt it necessary to cut official interest rates, the country’s retail banks may try to resist passing on any rate relief to borrowers.

Under such a scenario monetary policy would become a less effective tool for stimulating the economy.

Mr Mott indicated that super fund members would also suffer because banks would also have to reduce the dividends they paid out to shareholders.

He is now forecasting shareholder returns for the major Aussie banks to fall significantly over the next three years.

Banking research firms are yet to see any signs of a dramatic repricing of term deposits, but Mozo director Kirsty Lamont says rates could start rising in October.

Ms Lamont said the last deposits war to erupt in the Australian market occurred during the 2008 global financial crisis when banks came under pressure to reduce their reliance on overseas sources of funding.

“This sounds like a similar situation and the only way the banks can raise more funding in Australia is to increase their rates on term deposits,” she said.

“We haven’t seen any signs of active pricing upwards by the banks yet, but it’s not out of the question that we could see them reprice term deposits within a few weeks.

“As soon as one bank makes a move the rest usually follow.”

At the moment depositors have little incentive to lock away their cash in a term deposit because the best rates available for a five year product is less than the return of the best-priced bonus saver accounts.

Here are three best offers for bonus saver market according to the Mozo tables:

Here are the best offers for locking your savings away for five years:

Brace yourselves for rate rises