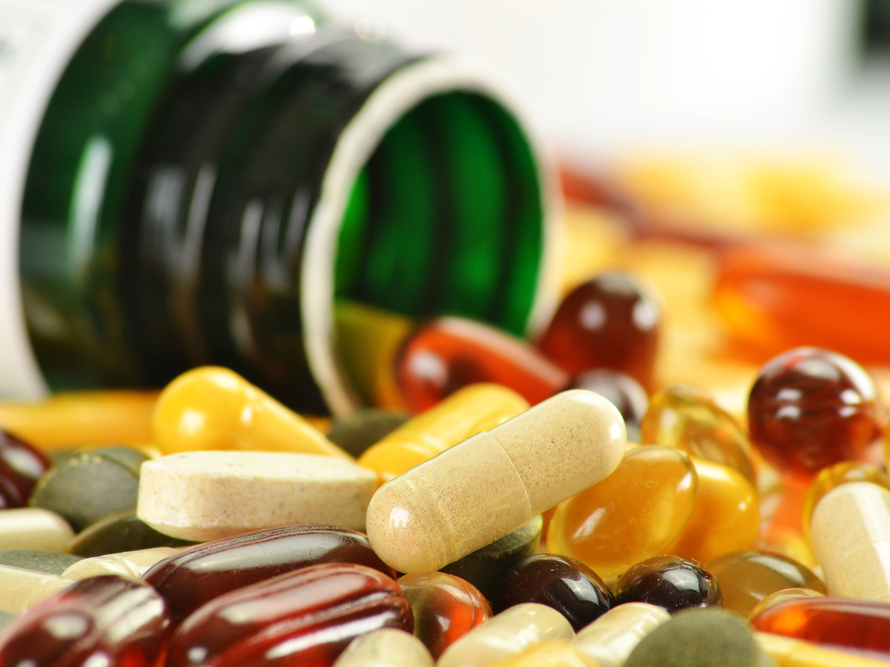 Melbourne-based vitamin supplier Swisse has been sold to Hong Kong interests for $1.67 billion.

The deal represents a significant payday for the family of founder Kevin Ring, who started the business from his organic bakery in the bayside suburb of St Kilda in the 1960s.

It is understood the Ring family and the company’s management team will retain ownership of up to 20 per cent of the company, with the remainder controlled by the Hong Kong-listed firm Biostime.

Mr Ring switched his energies from baking to herbal and vitamin supplements following a trip to Switzerland 50 years ago.

His first foray into the supplements business was a pollen table which hit the shelves in 1972.

More recently it signed a global licensing agreement with giant multinational Proctor and Gamble to expand sales into Europe, Asia and Latin America.

Its recent growth has also been marked by heavy promotion with celebrity endorsements from the likes of sport stars including Ricky Ponting and Liz Cambage, as well as Hollywood A-listers, Nicole Kidman and Ellen DeGeneres.

The sale is further evidence of booming demand in the sector, with rival ASX-listed supplements supplier Blackmores seeing its share price rise more than 300 per cent to $133 per share in the past 12 months on the back of surging Chinese demand.