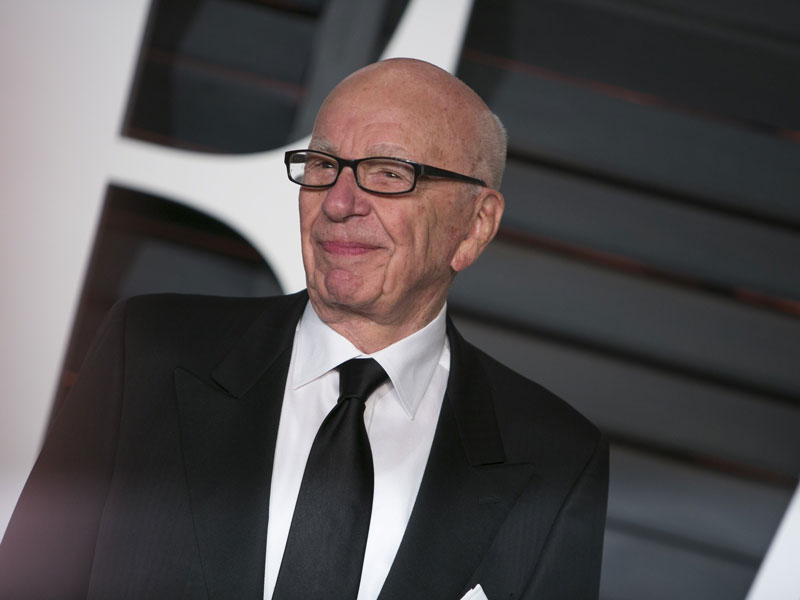 The $725 million deal will see Fox expand its current ownership share to 73 per cent, leaving National Geographic Society with 27 per cent.

It will see the iconic magazine drop its not-for-profit status – held for the past 127 years – to become a for-profit venture.

“What this really is about is creating a new company with the National Geographic brand at its heart,” 21st Century Fox CEO James Murdoch told The Sydney Morning Herald.

But the Murdoch takeover has raised questions over the magazine’s future in the science world.

Mr Murdoch recently said on Twitter he was a “climate change sceptic not a denier”.

But National Geographic Society CEO Gary Knell denied this would be a problem.

“I don’t think that they would be investing in this brand if it weren’t to keep the quality of what National Geographic stands for,” Knell told The Sydney Morning Herald.

I can’t see a problem with Rupert owning #nationalgeographic pic.twitter.com/O8TvDBF1Vl