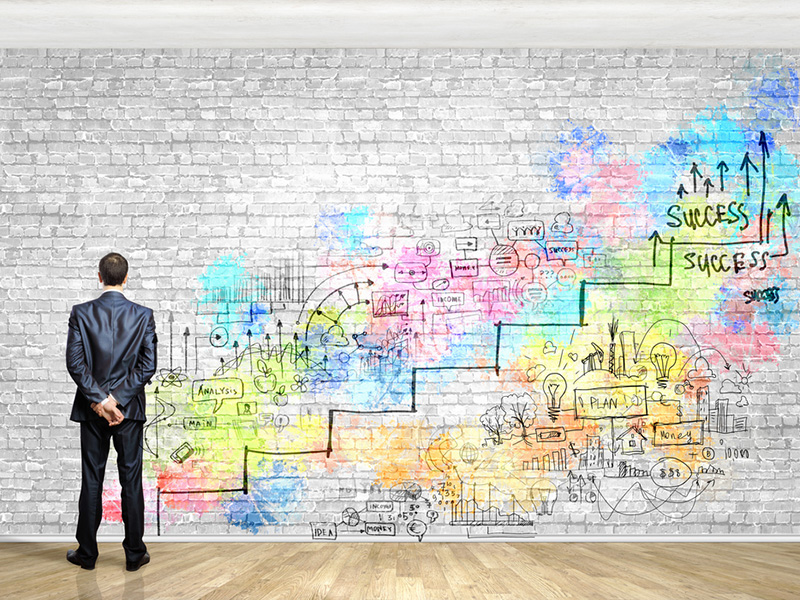 Australia needs more risk-takers and entrepreneurs if we are to claw our way back to healthy levels of economic growth.

That is the view of Reserve Bank of Australia boss Glenn Stevens, arguably Australia’s most authoritative voice on economic affairs.

In what could be read as a sly dig at the government’s lack of gutsy policy in this area, Mr Stevens lamented Australia’s sluggish growth in a speech on Wednesday.

• Hockey’s mysterious tax cuts: here’s how much you could save
• Future risk of shonky economics
• Abbott wants you to keep an ‘open mind’ on GST

“Growth rates have mostly started with a ‘2’ for a while now – despite the lowest interest rates in our lifetimes, banks able and willing to lend and measures of consumer and business confidence generally about average,” he said.

He said the key to securing “more dynamic effects” lies in “increasing the resources available to be deployed in economic activities of various kinds” and “fostering conditions under which innovation and genuine risk-taking flourish”.

What sort of economic activities are we talking about? We spoke to an economist and a venture capital expert to find out where the hidden opportunities in the Australian economy lie.

In the 1950 and ’60s, Australian manufacturing was booming. But according to Monash University economist Professor Jakob Madsen, it has declined since 1974.

But he insists there is a future for Australian manufacturing, and it is in hi-tech goods.

“Hi-tech include solar energy for instance, laser – industries that are research intensive.

In Europe you have a lot of pharmaceutical companies, and that’s where I think Australia could also be very strong. [

At the moment] it all comes from Europe and the United States, and it shouldn’t.”

Another area we could excel in is instruments – that is, all the “hi-tech gizmos” used in hospitals and for scientific research.

But hi-tech manufacturing requires research, which is where education comes in.

“We need more education in the fields that produce hi-tech, and that means engineering and science,” Professor Madsen says.

He argues that Australia is already in a very strong position, with five universities in the world’s top 100. It would be easy to capitalise further.

Professor Madsen argues that capitalism and government-run enterprise needn’t be mutually exclusive, and he slammed the Abbott government’s decision to cut funding to the government’s science research body the CSIRO.

Once agriculture defined Australia, and Professor Madsen says it could again.

As demand for food goes up, so will prices.

“It’s been declining now for five centuries in a row, but now I believe we’ve come to the turning point, and I believe that the agricultural sector is the one we need to get moving. And we can do that by spending  much more on research and development.”

In a recent paper, Professor Madsen said he found the social returns to investment in research and development on agriculture are 100 per cent.

Again, the CSIRO has a massive role to play in this.

All of this, says Professor Madsen, needs to be combined with venture capital – that is, investors willing to take big risks on startup ventures.

Venture capital is a high-risk game that, according to Professor Madsen, is just not part of the Australian culture.

“America has always been known for being full of venture capitalists who just want to go out there and make a good profit on a risky project. But here in Australia it’s just a sit-back culture where we invest our money in housing, instead of going there and getting productivity out of it.”

“The government needs to work hand-in-hand with the Opposition to put in place a long-term innovation policy.”

He also suggests a specialist ministry for innovation.

Mr El-Ansary said that 50 per cent of Australia’s $2 billion venture capital investments currently go to information, technology and communications startups. Of the balance, 40 per cent goes into health services.

Financials make up by far the biggest segment of the Australian economy. But, with the notable exception of Macquarie Bank, Australian financial services companies tend to stay in Australia and New Zealand.

So is there scope for development in this area?

Professor Madsen is sceptical that Australia can really compete with regional financial hubs like Singapore and Hong Kong.

“There’s definitely some potential in the countries in Asia that surround us, like Indonesia and Papua New Guinea. We do have a geographic advantage. But as soon as it starts getting up to Singapore and Hong Kong, then it’s no longer good. So we’ve got to be limited to Asia.”