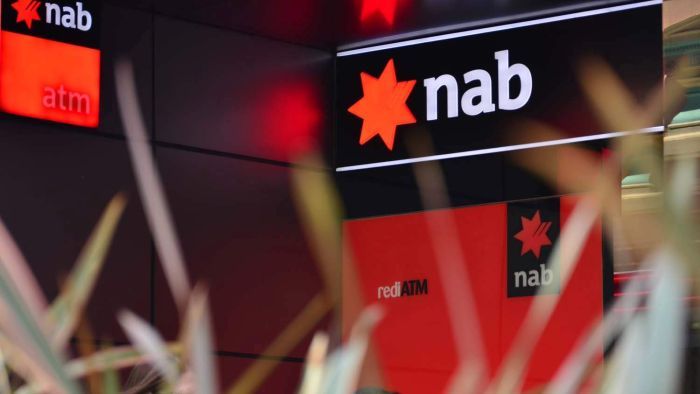 The Australian Bankers’ Association [ABA] has rejected calls from senators for a Royal Commission into the financial advice scandals plaguing the country’s largest banks.

Speaking at a Senate economics committee hearing in Melbourne, ABA chief executive Steve Munchenberg said he did not believe a royal commission was necessary.

“We’ve had an awful lot of inquiries,” he told the committee.

Committee chairman Sam Dastyari raised the prospect of a royal commission, telling Mr Munchenberg that many victims of shonky financial advice were angry that their “harrowing” experiences had not been brought to the attention of the public.

Thousands of Australian consumers are now seeking compensation from the major banks after losing out on investments recommended by negligent or conflicted financial advisers.

The financial planning arms of Commonwealth Bank, Macquarie Bank and NAB are continuing to investigate irregular past practices and negotiate settlements with victims of poor advice.

The claims have already run into the tens of millions of dollars.

The four major banks account for most of the domestic wealth management market and are now trying to restore public trust in the financial advice industry.

Mr Munchenberg accepted that trust in financial advisers had been eroded by the scandals.

Investigations into the Commonwealth and Macquarie planning arms have revealed widespread cases of professional malpractice and incompetence among advisers.

In response to a question from a committee member on whether more scandals were likely to be uncovered in the banks’ financial planning businesses, Mr Munchenberg said:

“All of the banks are going through and looking very carefully at their past practices – we are seeing a flushing out of the system.”

The ABA boss said he would be surprised to see more scandals uncovered given the forensic analysis now going on inside the banks.

Data supplied to the committee by the Financial Ombudsman Services show that many victims of flawed financial advice have not received compensation because the companies they worked for had collapsed.

Consumer advocates are pushing for the establishment of a last resort compensation scheme that would require all financial advice providers to make regular contributions to cover victims of shonky advisers in the future.

Under the proposal, an industry level fund would be established to compensate consumers who were advised to sink their savings into inappropriate investments.

The banks are resisting the idea, arguing that they should not be required to pay for the flawed or negligent advice of competitors.

Mr Munchenberg said his members would not rule out participating in such a scheme in the future but were concerned about the precedent it could set in the broader financial services industry.

He said reforms aimed at tightening entry requirements to the financial planning profession and efforts to “weed out bad apples” were likely to lead to fewer people seeking compensation in the future.

“Going forward we would hope to see lower claims,” he told the committee.

The banks are also arguing that the government might consider using taxpayers’ money to help fund compensation paid to financial victims.