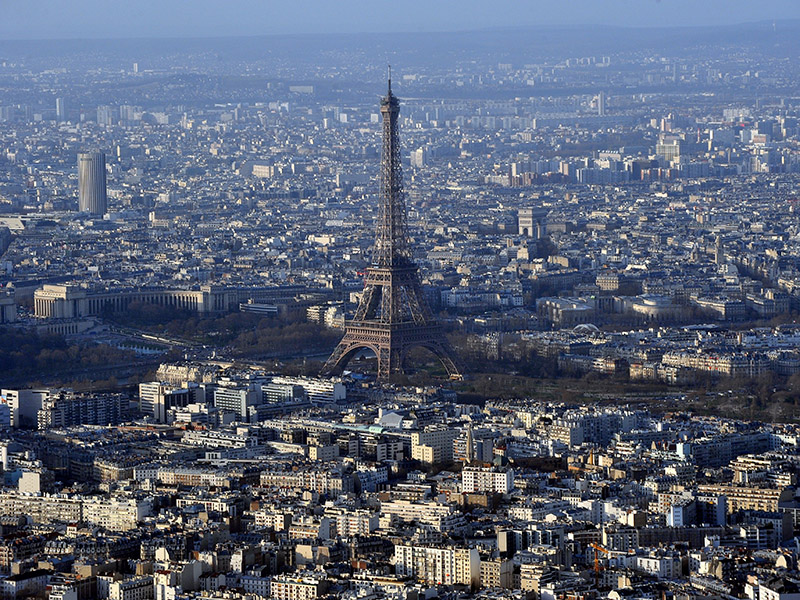 Sometimes a headline says it all, and this week it was a Fairfax story that warned readers to ‘Get used to more expensive overseas holidays‘.

That headline reminded this commentator of stories from Europe in the early 1990s about well-heeled Japanese youngsters flying from Tokyo for shopping weekends in London or Paris.

Their spending power back then was at an all-time high – just before Japan’s asset price implosion the following year.

As The Economist noted recently, in those days Japan’s purchasing-power-parity (PPP) income was 14 per cent higher per capita than it was in Australia.

That all changed after its equities, real-estate, and commercial asset bubbles burst in 1991. By 2011 Japan’s PPP GDP was 14 per cent lower per capita than Australia’s.

‘PPP’ valuations are used to get around currency fluctuations by measuring what a set amount of the local currency can buy, rather than what it could buy if converted into another nation’s currency.

One crude version of the PPP principle is The Economist‘s ‘Big Mac Index‘, which uses the price of burgers locally to judge whether the currency is under- or over-valued.

During the ‘lost decade’ following Japan’s asset bubble bursting (actually, it was more like two ‘lost decades’), Japan’s nominal wages and prices were flat or falling.

Real wages decreased five per cent over a decade while other advanced economies were romping ahead. The shopping trips to Paris were over.

But what does Japan’s lost decade have to do with Australia in 2015? Nobody is suggesting such a prolonged stagnation here … are they?

Well no, but as events in Greece and on China’s stock exchanges continue to rattle the Australian equities market and the Aussie dollar, it’s worth looking at some similarities. The first is that Australian households are up to their eyeballs in debt, most of which has been used to pump up property values.

With mortgage debt now worth more than 90 per cent of GDP, a growing number of analysts and commentators are calling the end of a decades-long credit boom.

Goldman Sachs analyst Andrew Lyons, for instance, told clients in a note this week: “The era of high returns from Australian household lending insulating bank profitability is coming to an end, driven by shifting regulation and an ageing and fully geared population.”

Japan was ‘fully geared’ when all those lovely trips to Paris were underway. It then suffered nearly 20 years of servicing huge debts from moribund real incomes.

Not nice at all, and its banks took plenty of haircuts by having to write off wave after wave of non-performing loans.

In Australia, policy makers are worried about some similar trends, but are careful about saying so.

• ‘Greek levels’ of debt? No. Here’s our real debt crisis.
• We need to hear the truth about Casino Australia|
• How Tony Abbott is creating a Mad Max energy future

The circumspect Reserve Bank of Australia statement that accompanied Tuesday’s decision to keep interest rates at two per cent, noted: “With very slow growth in labour costs, inflation is forecast to remain consistent with the target over the next one to two years, even with a lower exchange rate.”

Well inflation is not exactly “consistent with the target” – the last TD Securities-Melbourne Institute consumer price index showed 1.5 per cent growth over the last 12 months, whereas the RBA’s mandate is to keep it within a 2-3 per cent band.

What allows the RBA to get away with such language is the fact that while local prices in the ‘non-tradable’ sectors rose by two per cent (on target!), still-low oil prices kept the tradable inflation muted overall. If the oil price surges, that will change.

And while it might sound weird to wish for higher oil prices (my 1977 XC Falcon will just about bankrupt me when they return), getting the inflation rate up is the RBA’s current challenge.

As Prashant Newnaha, Rates Strategist at TD Securities, said of the latest CPI data release: “It is too early to state that upside price pressures are brewing, but the data supports fixed income price action that the worst of the deflation scare is over.”

What he will say in the months ahead, however, is that imported inflation, via a lower dollar, will crimp real incomes in Australia.

We will still have large debts to service, but will have to shell out more to buy imported goods and luxuries such as overseas travel.

The remedy to this malaise is to increase national productivity. That is, we need to get better at efficiently adding value in sectors such as advanced manufacturing, agriculture and food processing, tourism and education exports.

To the extent that we can do that, we can resume real wages growth and start dreaming of ordering ‘Le Big Mac’ at our favourite Parisian McDonalds.

Until then, better to learn to appreciate what our money buys locally, and face that fact that the massive boosts to real incomes that the mining boom and the credit boom brought are over.

Your wage is about to be worth less. Here’s why