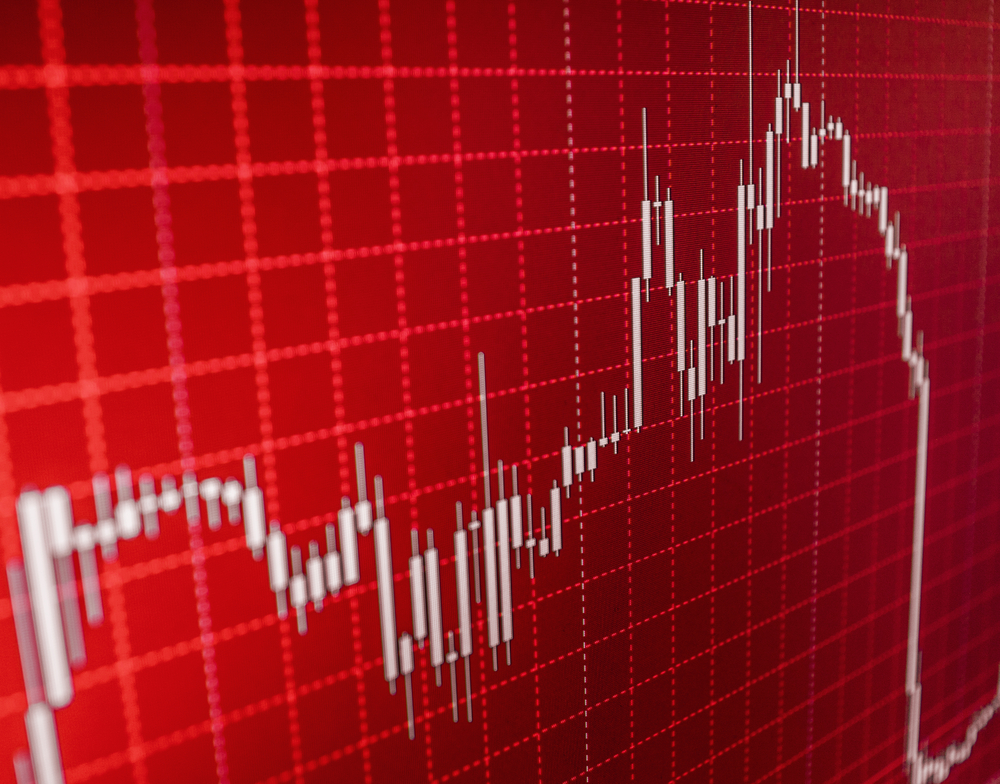 Global stocks slumped over fears that Greece may be heading for a eurozone exit, with the broad-based S&P 500 suffering its steepest loss of 2015.

With Greece expected to default on a key IMF debt payment on Tuesday, and then a referendum on the creditors’ newest bailout proposals to take place Sunday, there was little positive for investors to latch on to in the dragged out eurozone crisis.

• Forget Greece, this is the real crisis to worry about
• Billions wiped off sharemarket
• ‘No more money’: Greece shuts down banks

Hardest hit were the eurozone nations with high debt burdens, with both Lisbon and Milan plunging more than 5 per cent and Madrid slumping 4.56 per cent.

US stocks were in the red all day, with Wall Street accelerating its sell-off after Standard & Poors downgraded Greece’s credit rating deeper into junk territory. S&P estimated the odds at 50 per cent of the debt-wracked country leaving the eurozone.

The S&P 500 lost 2.09 per cent in the worst trading day in 14 months, pushing the index into negative territory for the year.

In a move that some analysts called counterintuitive, the euro recovered from an early dip and pushed to $1.1247, up from $1.1160 Friday.

Investor’s flight-to-safety could be seen in the plunge in US Treasury and German bund yields. The 10 year Treasury sank 14.7 basis points to 2.33 per cent, while 10 year bonds dropped 12.5 basis points to 0.79 per cent.

“There is a lot of nervousness in terms of how all this is going to play out,” said Bill Lynch, director of investment at Hinsdale Associates.

“We’re seeing a flight for safety in financial markets at the start of the week as investors respond to the actions of the Greek government over the weekend,” said Craig Erlam, senior market analyst at Oanda trading group.

Over the weekend Greece broke off talks on the EU-IMF bailout proposals – which would release to the country billions of dollars its sorely needs to pay its bills – and Prime Minister Alexis Tsipras ordered a referendum on the creditors proposal next Sunday.

Despite the high drama, Berenberg Bank chief economist Holger Schmieding said it does not constitute an unexpected, uncontrollable and history-altering “black swan moment” for Europe and the euro.

“The eurozone has spent the last four years strengthening its defences against contagion risks, and has had ample reason over the last few weeks to ponder ‘what if’ scenarios,” Schmieding said.

Kathy Lien of BK Asset Management attributed the euro’s rise to hopes that “a deal would be reached eventually given the supportive comments from Eurozone officials.”