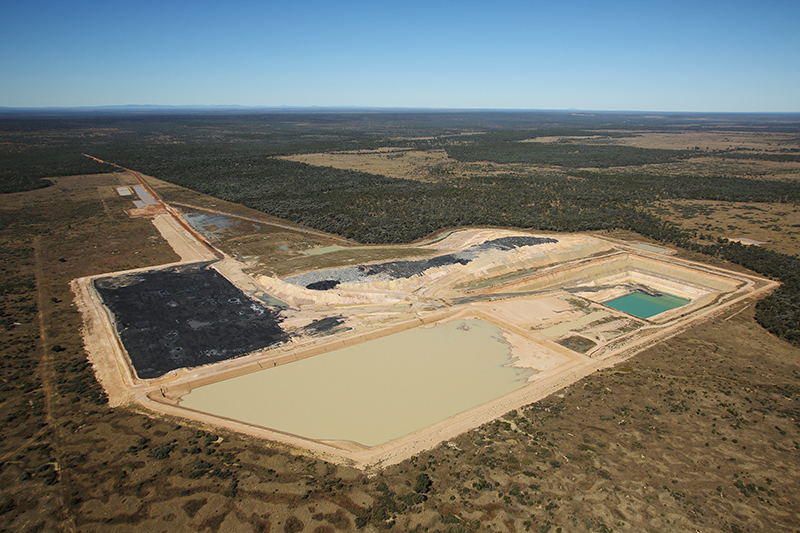 The report, published by the Climate Council, estimates that coal from the Galilee Basin would generate 705 million tonnes of CO2 emissions a year.

This is more than twice Australia’s annual emissions – although a large proportion of that would be burned overseas.

But while the Climate Council was keen to stress the environmental effects, it said the economics of the project are also unviable.

“The climate science is clear, but we are also increasingly getting a clear financial picture of increasing risks for coal investment. With the global trend away from coal gathering momentum, the implications for Australia’s thermal coal export industry are unmistakable.

“The industry’s future looks increasingly shaky. The Galilee Basin, if developed, could well become a stranded asset in a world rapidly moving away from carbon.”

Coal is the dirtiest fossil fuel, and for that reason it is the first casualty as government’s around the world act on climate change. The only way coal extraction can be consistent with emissions reduction is through carbon capture and storage (CCS) technology.

But in an interview with Sky News, the report’s author Will Steffen said CCS is “an extremlely expensive technology and lagging well behind [renewables] in technology.”

“The move towards renewables is overwhelming and it’s unstoppable,” he added.

In other words, the economics, while compelling, are not enough to wind back coal extraction and burning. For Australia to meet its targets, the government must stop allowing new mines to open, and phase out existing ones.

So far the government has shown no interest in following this line.