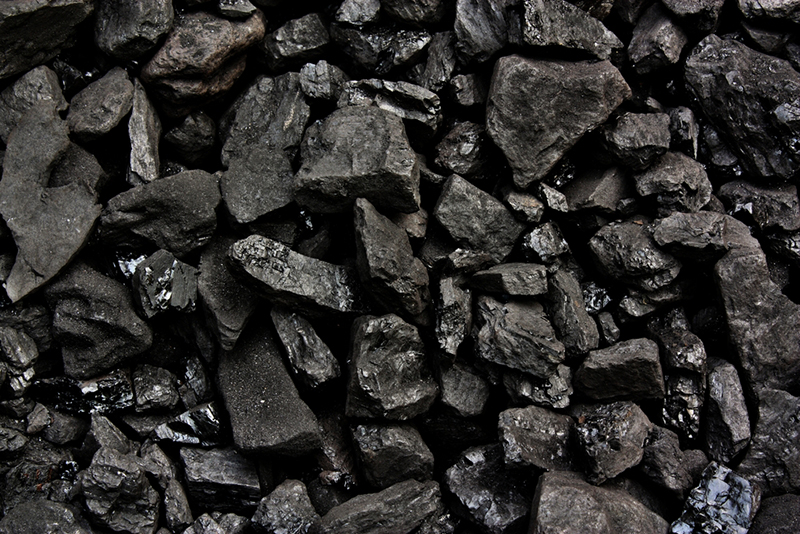 Tony Abbott may believe that coal is good for humanity, but a growing number of institutional investors disagree – and they are taking their money out of coal companies.

The coal industry is rattled by this trend, and on Wednesday one Australian coal miner – Whitehaven Coal – declared war.

“Those who are ideologically opposed to what we do spray their messages far and wide, and it does affect people who perhaps don’t have the facts.”

How will the coal industry fight its corner against these “minority groups” and “niche parties”? By reminding the public that coal is “important, necessary and good”.

“Everyone needs to understand that coal is essential for energy security going forward,” Mr Flynn said.

“The idea that you can provide wind or solar for billions of people is a false proposition. I think the facts will bear it out but we need to play our part in that.”

Arm yourself with facts

Mr Flynn emphasises the importance of facts, so here are some:

– generates 80 per cent of our domestic electricity.

– is responsible for at least 28 per cent of Australia’s carbon emissions, and is the nation’s worst pollutant.

– is responsible for two per cent of the world’s carbon emissions.

– is 83 per cent foreign-owned, meaning after-tax income leaves the country.

– is increasingly being shunned by major investors, with leading energy analyst Platts describing it as “an industry in crisis”.

If and when the coal industry launches its big hearts-and-minds campaign, it will likely trumpet the positives as loud as possible in an attempt to drown out the negatives.

But that is like someone with lung cancer bragging about how healthy their heart is.

Coal is arguably the most lethal substance on the planet, responsible for a third of the world’s carbon emissions, according to Greenpeace. And that fact won’t change no matter how many times the industry reminds us of coal’s good qualities.

John Connor, chief executive of the Climate Institute, told The New Daily if big coal really wants to win hearts and minds, it needs to acknowledge its carbon emissions are a serious problem, and attempt to address that problem.

The only way big coal can do that without undermining itself is through carbon capture and storage. And eight years ago, that’s where things were moving.

“We stood up with the Coal Association and coal miners’ union [CFMEU] in 2007 and called for policies to bring forward carbon capture and storage,” Mr Connor said. “They set up funds in that respect, and stopped actively denying the science. So there was a moment there of some responsibility.”

But that brief window passed when Chinese demand suddenly boomed – what Mr Connor called “the mad dash for Chinese cash”.

The Australia Institute’s Roderick Campbell agreed that the time for developing carbon capture has passed.

Meanwhile, public opinion continues to turn against coal. In the the Climate Institute’s last poll, coal was the least popular energy source, scoring 15 per cent. Solar was the most popular, at 82 per cent, followed by wind (64 per cent) and hydro (48 per cent). Even nuclear scored higher than coal.

The industry will continue to beat the “coal is good for humanity” drum. But as governments take climate action seriously and renewables technology improves – not to mention as investors continue to divest from coal – that slogan will sound more and more like the bleating of a dying goat.

How big coal is plotting to win your heart