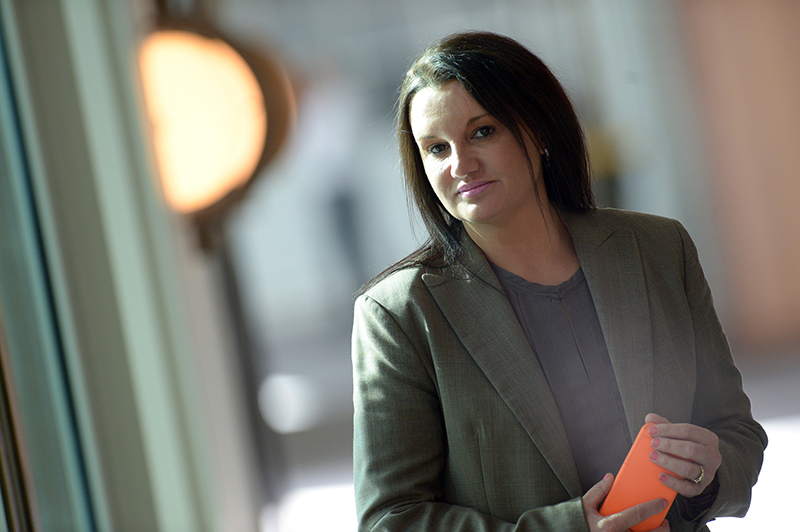 A little-known government scheme that allows retirees to reverse mortgage their family home has received the backing of three independent senators.

Senators Jacqui Lambie, Glenn Lazarus and Nick Xenophon this morning called for the ‘Pension Loan Scheme’ to be broadened so that all retirees can access the scheme.

• Turn your house into a retirement gold mine
• You can’t eat your family home. Or can you?
• Abbott taking from poor, giving to rich on super

Senator Xenophon said: “This is a good policy measure that will make a difference to millions of Australians, and as cross benchers we have an obligation to put up good, innovative ideas that not only are sound and sensible, but actually very good for the economy.”

Senator Lambie said: “This is a great idea,” adding it would allow retirees to “live a little bit more comfortably and help to pay their bills”. She said it would also put “a little more free money out there so they can put it back into the economy”.

The Australia Institute’s Richard Denniss, who took the idea to the senators, said the scheme would not cost the government anything in the long-term

“The government should make a small profit off this. It borrows at the moment well below the 5.5 per cent it lends at. So while there’s outgoings in the short-term, these are secured 100 per cent against a first mortgage on a property. So the costs to the government in the long run are negative. This is a profitable thing to do. The transaction costs are near zero.”

He said the feedback from retiree groups has been overwhelmingly positive.

“Because it’s a voluntary scheme giving people access to a low interest version of high interest products on that exists, currently provided by the private banks, there’s a lot of support and no opposition.