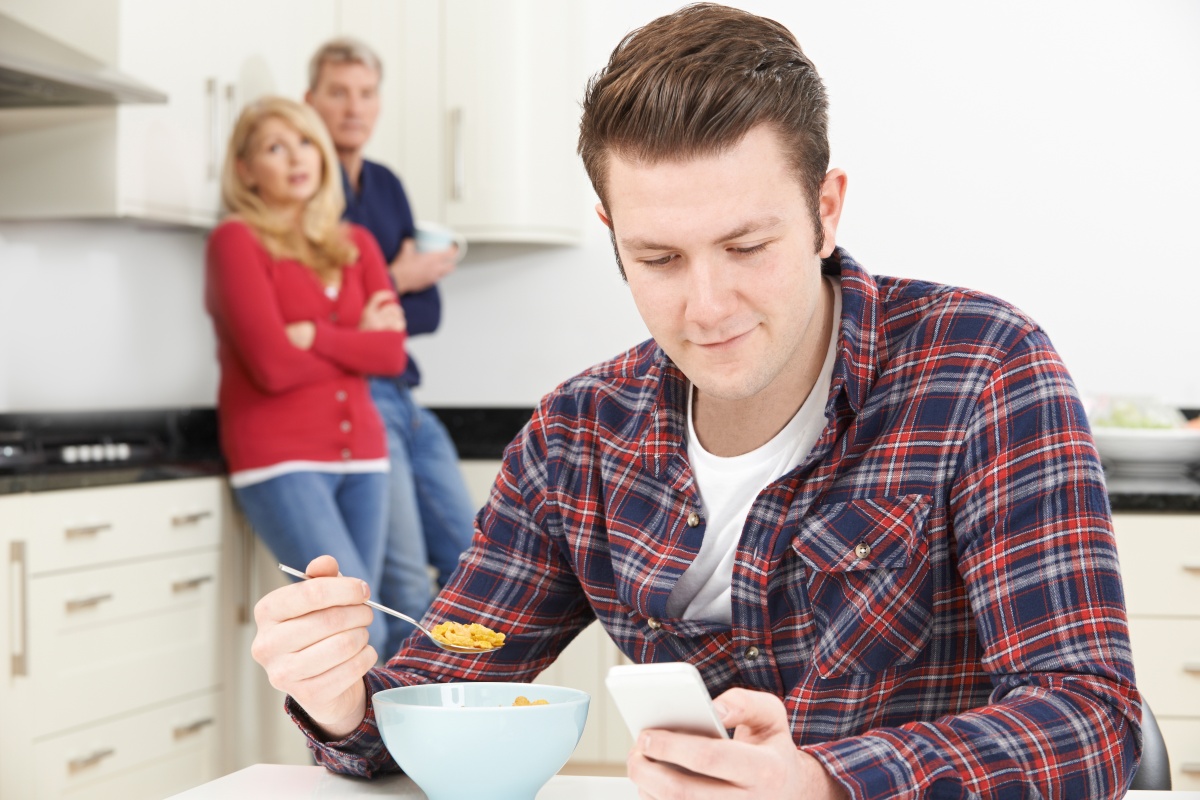 Parents would be around $30,000 – or the cost of a brand new European sedan – better off per year if they didn’t have to pay for adult children.

That’s the estimate of a Curtin University working paper on the impact of children on an older couples’ wealth.

It says the “financial impost upon parents (is) in the vicinity of $30,000 per child per year relative to couples with no children”.

• Forget ‘student food’: a guide to cheap, healthy grub
• How young Aussies are ripping themselves off
• How music can make you a better student

But that number could be conservative. Another investigation reveals that for a middle-income family, a young adult between the ages of 18 and 24 costs parents on average $678 per week, or $35,256 per year.

That same study found that for low-, middle- and high-income earners, young adult children aged 18-24 were the most expensive to look after.

The report concludes that the cost of raising two children from birth to the age of 21 can be around $800,000.

But food, shelter and the money for a train fare are not the only financial requests being made by older kids.

A youth advocate says the affordability and availability of housing is forcing a majority of young Australians to receive further financial handouts from parents.

“It’s incredibly difficult for young people to get a foot on the housing ladder because of situations like negative gearing.”

New research says 63 per cent of adult kids in Generation Y admit that their parents help them pay rent, fund significant purchases and save for a house.

More than one in four of these 18-34-year-olds say they get the assistance because they’re saving for a home loan deposit.

The 2015 Anglicare Rental Affordability Snapshot of Australia says affordable housing “for many young people is more of a dream than a reality”.

“There is a desperate need for some policy changes to provide access and equity for those who are young,” the report warns.

While young people have fewer savings and therefore need to borrow cash from their parents, it isn’t through a lack of trying, according to a Grattan Institute Wealth of Generations Report.

“A parental safety net as a matter of course is not always the best thing for the kid to learn a lesson,” Australian Parents Council national director Ian Dalton told The New Daily.

“One of the issues we see quite a bit is that too many parents don’t want their kids to struggle”.

He said that for parents the balance between protecting children financially and letting them learn from their mistakes is one of the toughest challenges in raising a family.

He says that he wants his children to have the same help he had in affording a house and that in this financial climate he’s happy to assist his offspring in entering property markets.

“The way things are going with house pricing we’re thinking that we’ll have to do something to help them financially” Mr Jansen said.

“My mum and Jo’s (my wife’s) mum helped us get into a house initially and get started, so I think we owe that to the next generation as well. We also helped them both out with a set of wheels.”

But Mr Jansen said all other leisure, recreation and non-household expenses were the responsibility of the children.