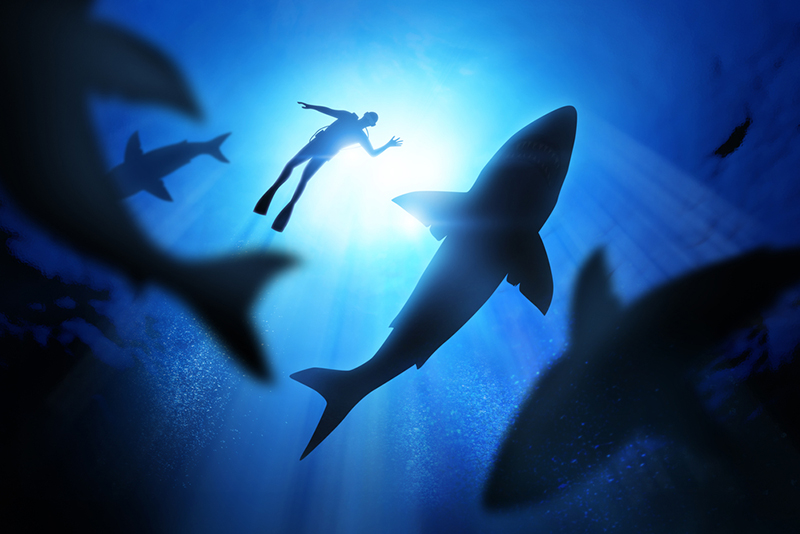 Amid soaring profitability and ongoing scandals over shonky lending practices, Australia’s burgeoning payday credit industry is staring down the barrel of a wide-ranging crackdown by consumer regulators.

The Australian Securities and Investments Commission (ASIC) is expected this week to release the findings of a 12-month investigation of payday lenders that could pave the way for a cleanout of the industry.

Thousands of borrowers, usually with poor credit histories, are flocking to payday lenders to secure short-term loans of up to $2000 to settle longstanding debts.

According to CHOICE, the effective interest rates demanded by some lenders can reach as much as 700 per cent per annum. Many lenders also charge “establishment fees” of up to 20 per cent of the loan value.

In recent months ASIC has scored a few legal victories in its effort to rein in the predatory conduct of such loan sharks.

Last month a national payday lending chain, The Cash Store, was ordered by the Federal Court to pay a fine of $18.975 million for selling inappropriate consumer credit insurance to borrowers.

The fine was the largest civil penalty achieved by ASIC under consumer protection laws.

The crackdown comes as one of the country’s biggest payday lending networks – Money 3 – is achieving unprecedented loan turnover and profits.

According to disclosures made to the Australian Securities Exchange last month, Money 3 posted a 135 per cent leap in first-half profit to $7.3 million.

The company is on track to smash its 2014 full-year profit, which came in at $7.6 million.

While the company’s share price almost doubled in the six months to the middle of February, the prospect of tighter regulation appears to have unnerved investors.

Money 3’s share price has fallen around 18 per cent since the Federal Court imposed the record fine on The Cash Store on February 17.

The share price of another industry player, Cash Converters, has also come under selling pressure in recent weeks.

The company’s scrip has slumped by more than 22 per cent since the court decision.

ASIC appears to have the federal government’s backing for its push to clean up the sector.

Mr Cormann indicated the government would consider recommendations from ASIC to tighten the laws, including widening the caps on fees and rates that lenders could charge.

Peak consumer group CHOICE is agitating for fees charged by payday lenders to be subject to clearly defined caps.

However, CHOICE spokesman Tom Godfrey said there was also a need to raise awareness that people were most likely to pay more if they borrowed from a payday lender.

“No one suffering financial stress should be looking at these companies to borrow from,” he said.

“Payday lenders try to pitch their services as convenient, quick and easy but their products are just going to compound the misery of borrowers.”

While payday lenders are a long way from matching the multi-billion profits of the major banks, their heavy-handed pricing policies mean they are outperforming big institutions on earnings margins.

That equates to a fat profit margin of more than 10 per cent.

The major banks operate on average interest margins of less than three per cent.