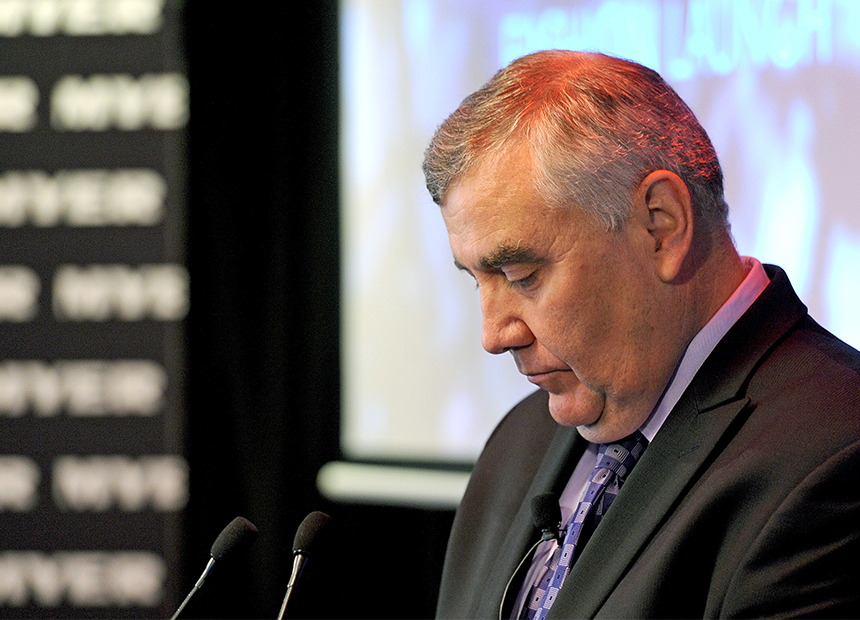 Retail giant Myer has announced the immediate resignation of CEO Bernie Brookes in an attempt to ‘reinvigorate’ its leadership.

On Monday morning, Myer Chairman Paul McClintock said it had become clear the retailer had to undergo “significant” change in order to quicker adapt to a changing market.

Mr Brookes, who has spent nine years with the company, will be replaced by supply chain chief Richard Umbers.

“The Board and management team have agreed that the transformation work has reached a pivotal point and it is appropriate for a new CEO to be given the opportunity to own, lead and drive the transformation program over the coming years,” Mr McClintock said.

“After almost nine years, the time is now right for me to pass on the reins to the next leader to take the business forward.”

Chief financial officer Mark Ashby has also resigned to take up a position in the United States.

Mr Umbers said the retailer had to be more consistent in putting their customers “at the centre of all of our thinking”.