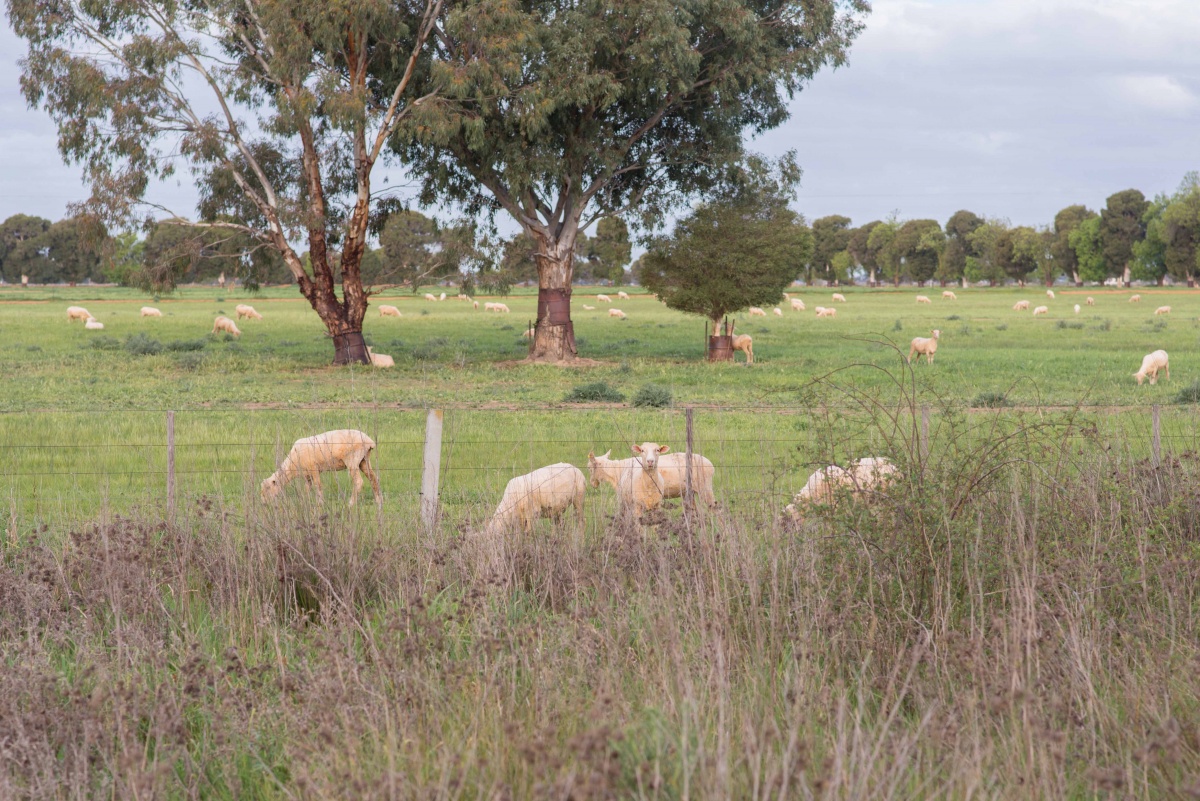 One of the great problems in the national debate on whether Australia’s food security is imperilled by foreign ownership of rural land is the absence of reliable data to test the claims of fearmongers that China is poised to buy out our farms.

Some of the loudest opponents to foreigners owning agricultural land emanate from rural parts of Queensland, where politicians from Bob Katter’s Australia Party and the LNP often run emotive arguments against Chinese investment.

In 2012, the former mayor of Richmond in central Queensland, John Wharton, told Fairfax that he was “dead against” allowing Chinese buyers to acquire local farms.

Mr Wharton, an unsuccessful LNP candidate in the recent state election, said he wanted caps to be placed on Chinese investment.

“I don’t mind the Chinese lending money to us for us to go out and buy the properties, but as far as the Chinese coming in and buying everything up, we are dead against the idea,” he told the Australian Financial Review.

“We can’t go and buy their land, so why should they be allowed to run amok here?”

Such opinions, loaded with loose claims and innuendo about the motives of Chinese investors, surface regularly in the public debates about foreign ownership.

In the case of Queensland, however, the claims of Mr Wharton and many other fearmongers can be tested because the state government already maintains a register of land owned by foreigners.

What the Queensland register tells us

In light of recent media coverage highlighting Chinese “raids” on Australian rural property, readers could be excused for thinking that Asian investors account for most of the foreign-owned land in Queensland.

Here’s a table showing breakdowns of foreign land ownership in Queensland by nationality of land titleholders for the last three years:

These statistics are based on ownership changes reported to the Queensland titles registry.

They show that only 5.6 million hectares, or 3.22 per cent, of the state’s land area, was owned by foreign investors at the end of June last year.

Neither China nor any other Asian country figured in the top six landowners in 2014.

However, British investors accounted for almost 40 per cent of all foreign-owned land in the state.

Does this mean that local fearmongers should now be calling for caps on the amount of land owned by investors living in the Mother Country?

Property industry leaders call for policies based on facts not fear

Another myth propagated by some politicians promotes the idea that Chinese investors are making it harder for young Australians to buy their first home.

While most property industry leaders have applauded the Abbott government’s move to expose foreign purchases of Australian real estate to greater scrutiny, several have cast doubt on whether the regulatory overhaul would make it easier for young couples to enter the market.

She said there were concerns about foreign developers buying Australian land, building apartment blocks and then marketing those properties to overseas buyers with little oversight by local authorities.

But she said it would be foolish to believe that the Chinese buyers were responsible for the soaring prices in the residential property market.

“It’s a hot market for loads of reasons but you can’t blame the Chinese,” Ms Morgan said.

“It does appear that this debate appeals to some latent racism that exists in Australia.

“At the bottom of it all is fear and the reporting of it in the media needs to improve.”

Ben Kingsley, chairman of the Property Investment Professionals of Australia, said his organisation also welcomed the government’s reforms, including the establishment of a national registry of foreign property owners.

“It will help governments to develop policies that are informed by sound information and not innuendo,” he said.

Why the foreign land ownership debate is warped