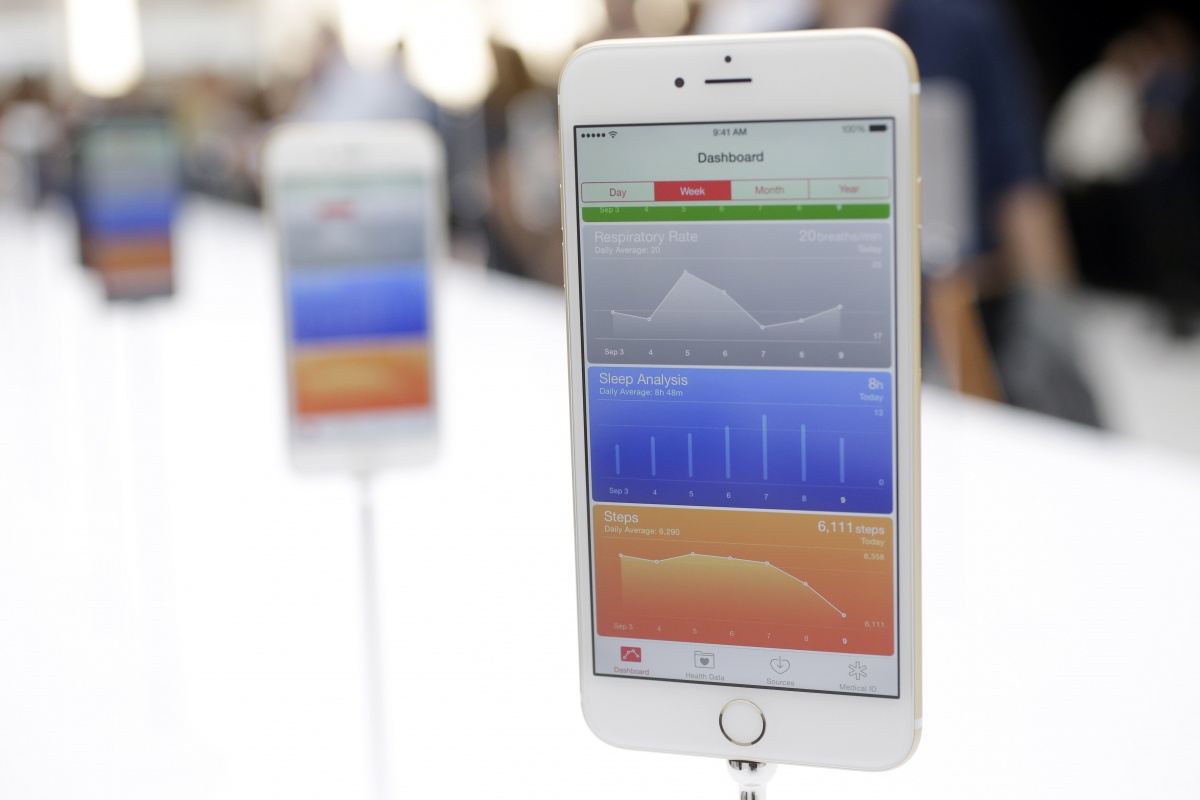 If you were one of the 74 million of people who purchased a new iPhone in the last three months of 2014, you played your own small part in helping the gadget maker record the biggest ever profit recorded by a single business in US corporate history.

Apple’s quarterly profit soared to a record $US18 billion ($A22.68 billion) on the back of unprecedented iPhone sales, the tech giant revealed on Wednesday.

Apple posted record revenue of $US74.6 billion in the quarter, during which 74.5 million iPhones were sold.

Apple also set new records in the quarter for sales of Macintosh computers and revenue from digital goods on the shelves of its Apple Store. About 65 per cent of Apple’s revenue came from sales outside the United States.

Apple reported profit of $US13.1 billion on $US57.6 billion in revenue in the same three-month period at the end of 2013.

Reasons to be thankful

The company issued a thank-you note to customers for helping it deliver such a staggering profit result.

“We’d like to thank our customers for an incredible quarter which saw demand for Apple products soar to an all-time high,” said Apple chief executive Tim Cook on Tuesday.

“The execution by our teams to achieve these results was simply phenomenal.”

Apple’s board of directors declared a cash dividend of 47 US cents per share to be paid on February 12.

Apple shares rose more than five per cent to $US115.04 in after-market trades that followed release of the earnings figures.

Apple also revealed that its new Apple Watch product, announced late in 2014, would start shipping to customers in April, 2015.

The so-called ‘smart’ watch is the first new product released by Apple since the launch of its iPad range in 2010.

Cook said his expectations “are very high” for Apple Watch.

“I’m using it every day and love it and can’t live without it,” he said.

“I see that we’re making great progress on the development of it.”

How you helped Apple bank a record profit