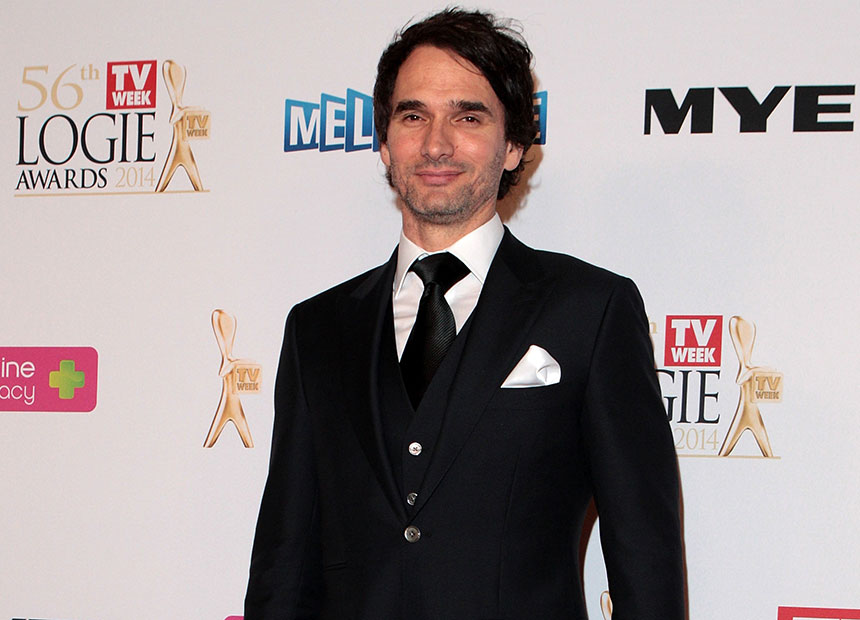 Qantas has appointing advertising executive and popular Gruen Planet personality Todd Sampson to its board of directors.

Mr Sampson, best known as a panellist on the ABC’s “Gruen” programs, including The Gruen Transfer, Gruen Planet and various spin-offs, will join the airline’s board as a non-executive director on February 25.

He is also a member of the Fairfax board of directors and national chief executive of ad agency the Leo Burnett Group.

“Todd will bring a wealth of marketing experience to the Qantas board, as well as broader business acumen from the senior leadership and strategy roles he has held,” he said in a statement.

Mr Sampson said it was an honour to join Qantas, describing it as “one of the most iconic brands in the world”.