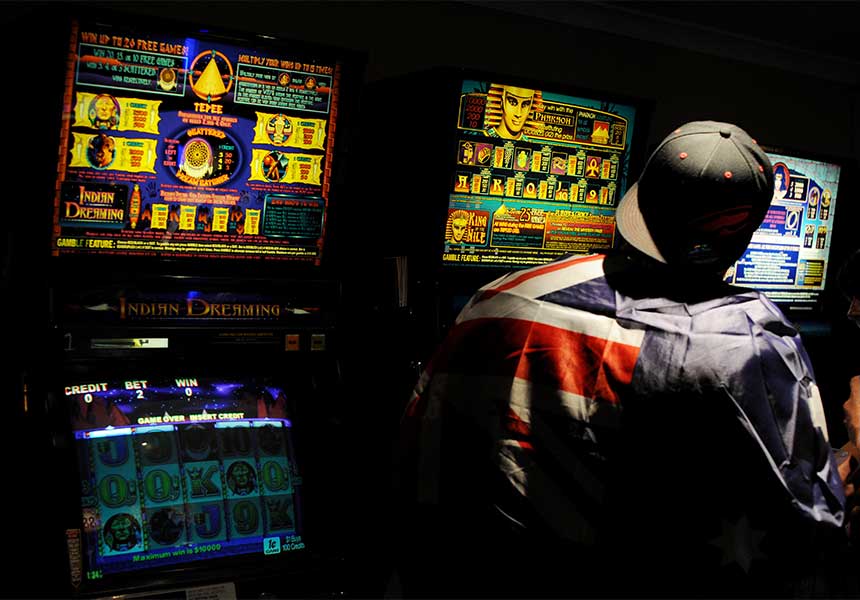 The Victorian Government is going to the High Court to try and overturn a decision, which orders it to pay $540 million compensation to gaming firm Tatts.

Taxpayers were left with the bill after an appeal was lost earlier this month against the Supreme Court’s order that the state pay Tatts $451 million plus interest of more than $89 million and costs.

The court ruled Tatts should be compensated after losing its poker machine duopoly with rival Tabcorp outside of Melbourne’s Crown Casino in 2012.

Tabcorp lost its bid for $687 million but it said last week it was also heading to the High Court to appeal that.

Tatts said in a statement that it would oppose the government’s application with the High Court seeking special leave to appeal the decision of the Victorian Court of Appeal.