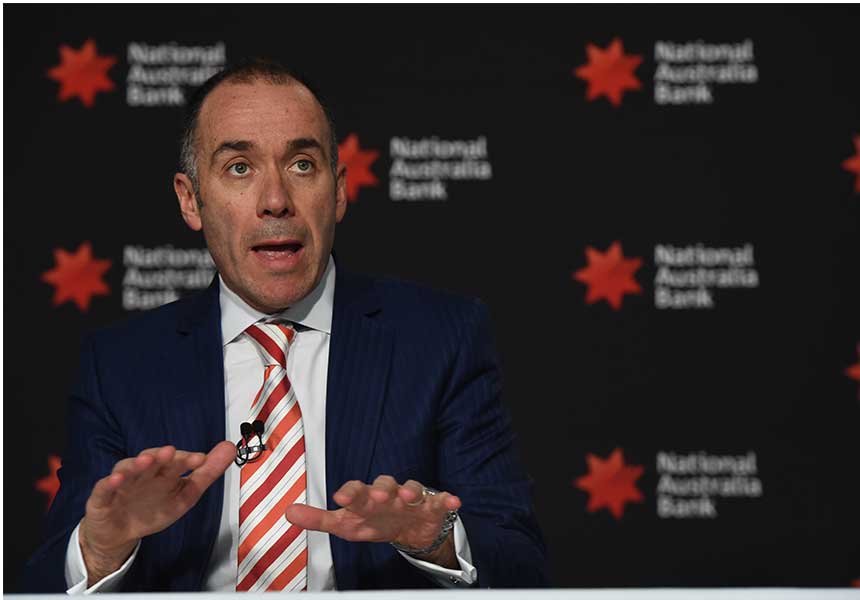 The global central bank is floating the idea of introducing capital floors and changing mortgage risk calculations so that financial institutions do not engage in excessive risky lending.

The Bank for International Settlements (BIS) – the organisation representing the world’s central banks – has found that current rules around the capital banks need to hold to safeguard against loan losses can actually encourage risky behaviour.

In particular, the BIS said that the ability of some banks to internally determine risk weights for certain asset classes – such as the Australian big four and Macquarie do with home loans – potentially creates perverse incentives.

“Banks face incentives to use overly optimistic internal models to reduce risk-weighted assets and thereby maximise return on equity,” the BIS said in a consultation document.

This was also a finding of the Australian Financial System Inquiry chaired by David Murray, which noted the dramatic decline in internally generated risk weights on residential mortgages by the big four, promoting a shift towards home lending as a share of their total loans and lowering their capital requirements per dollar lent.

The Murray Inquiry also noted how the decline in internally modelled risk weights had given the major banks a competitive advantage over their smaller rivals which use a standardised figure.

The Murray Report suggested lifting risk weights for the major banks by putting a floor under their risk weightings, and the BIS has recommended overall capital floors as a potential solution.

However, the international proposals may not only affect the major banks, with the BIS also proposing changes to the way that standardised risk weighting works.

“Net effect is that capital requirements will be lifting in 2015, irrespective of the FSI (and the capital changes he recommends do not need parliamentary approvals),” he told ABC News Online.

“Banks need to raise $20-40 billion over next couple of years – that is doable, and they will access the now functioning global markets.”