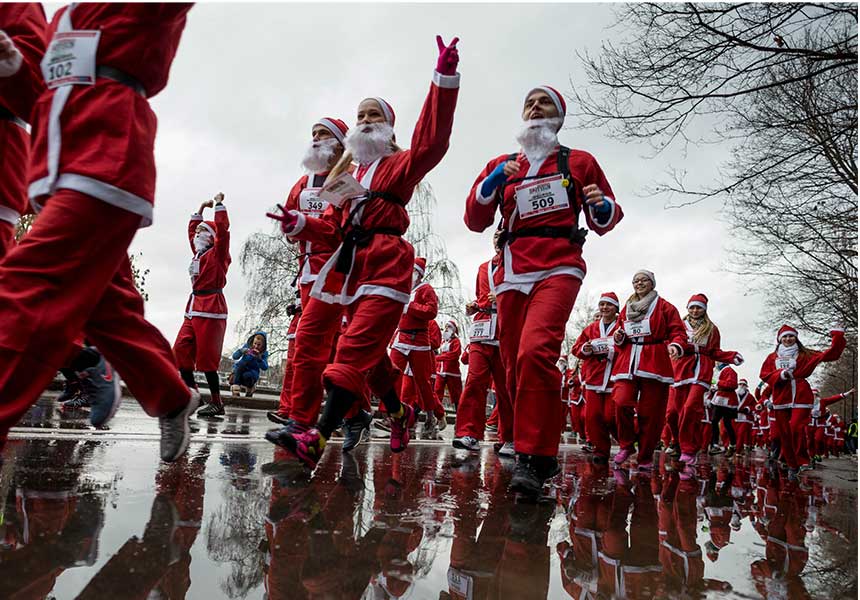 Russia has announced plans to limit grain exports as it scrambled to avoid a hike in the politically sensitive cost of bread during the holidays, the latest in a series of moves by Moscow to cope with the consequences of its currency crisis.

Meanwhile, China offered unspecified help to Russia, which is dealing with a collapse of the rouble due to tumbling oil prices and Western sanctions that threaten to push the country into a severe recession and forced the government to help banks and consider supporting airlines.

Moscow said on Monday that the customs barrier on grain exports was aimed at ensuring its own food security as the currency crisis bites.

The rouble has fallen nearly 50 per cent against the dollar and euro this year, which has made exporting grain far more profitable for Russian farmers and, despite one of the best harvests on record, domestic wheat prices have started to soar.

The measures could be signed by Prime Minister Dmitry Medvedev within 24 hours, while wheat prices climbed in European trading following the announcement.

Russian authorities denied last week they were considering an export ban, but there were indications that the government had been trying to slow exports by limiting train shipments and export certificates in order to keep the politically sensitive price of bread from soaring.

As Russia is dependent on oil exports for half of its revenue, the 50 per cent drop in oil prices these past six months has had more of a direct impact on Russia than Western sanctions against Moscow for annexing Crimea and supporting separatists in eastern Ukraine.

Meanwhile the central bank had to bail out the country’s 15th largest lender in terms of deposits, while MPs last week approved a plan to inject 13 billion euros into commercial banks.