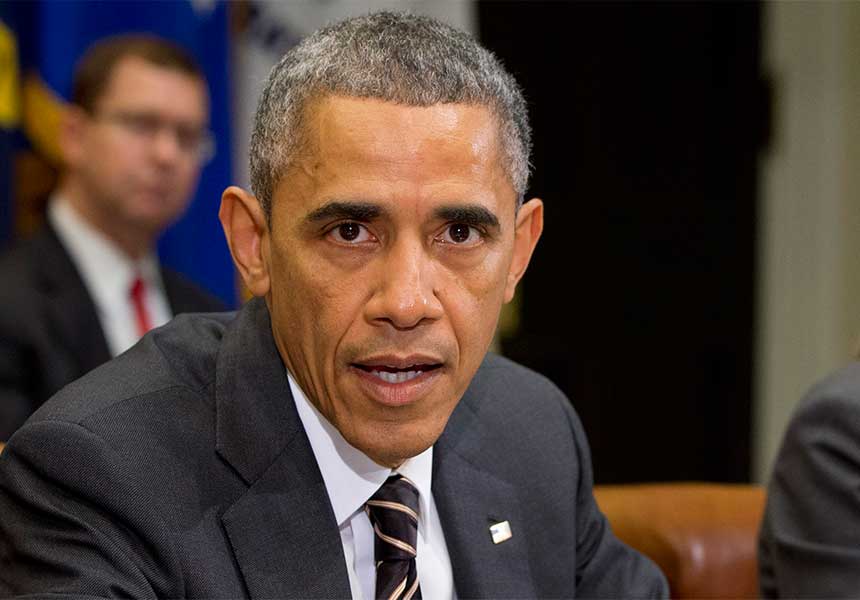 A commissioner from the US Securities and Exchange Commission says the biggest challenge facing US regulators is implementing financial reforms introduced in the wake of the global financial crisis including the Dodd-Frank act.

Mike Piwowar was appointed as a commissioner at the SEC last year by US president Barack Obama and worked for both the Obama and Bush administrations during the  GFC.

The crisis prompted regulators around the world to toughen laws overseeing the finance industry and share markets, but putting those laws in place is proving to be difficult and Mr Piwowar said he is sceptical that Dodd-Frank was solution to all the problems that emerged out of the financial meltdown.

“So in the wake of the crisis, Congress passed a 2,300 page law, which tasked the regulators with promulgating about 400 new rules,” he told the ABC in an interview.

“Four-and-a-half-years later, after Dodd-Frank was passed in July of 2010,”  it’s still only about half implemented,  he told the ABC in an interview.

However, Mr Piwowar said fears of cyber attacks on the financial system are his biggest concern.

“I have increasingly become concerned about cyber security risks and just the sheer number of attacks that happen on a daily basis across all the financial institutions that we have,” he said.

Mr Piwowar concedes that financial firms need to do more to protect their data but says they are better placed to do so than non-financial companies.

Despite recent cyber protection legislation”I have serious questions about whether or not we’re doing enough directly to look at this and gathering information is the first step in that process,” he said.

Mr Piwowar also defended the lack of prosecutions of Wall Street executives for fraud related to the financial crisis.

“There is sort of this palpable sense in the US that a number of a people are just increasingly frustrated that nobody went to jail, there’s no face on the crisis,” he observed.

“From where I sat during the crisis, in the aftermath and looking back at it, what I see is an incredibly complex set of events that helped – so either caused the crisis or facilitated the crisis or sowed the seeds of the crisis – and so it’s hard for me to imagine that any single person, or two or three people, would be to blame for an entire system.”