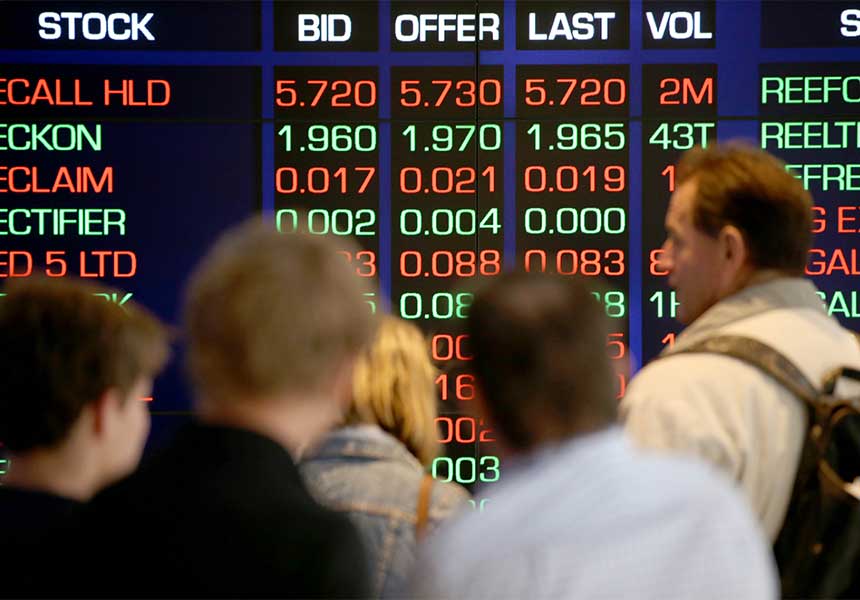 Australian shares gave up some of their morning gains in afternoon trade with the All Ordinaries index being up 0.81 per cent at 5182.2 after being up 1.48 per cent at midday.

Advances at 263 outnumbered declines at 137 with 55 stocks unchanged.

The rises follow Wall St’s gains over night when resilience in the oil market and good economic news from the US emerging from the Federal Reserve Board which said unemployment would fall to 5.4%.

Retailer Woolworths was up 1.08 per cent to $29.45 but travel group Flight Centre plunged 10 per cent after a profit downgrade.

World oil prices were up as  much as 6 per cent overnight but  closed off their peaks as weeks of heavy falls  abruptly halted,

Traders took the view that oil’s failure to fall through support levels meant the price route may be coming to an end.