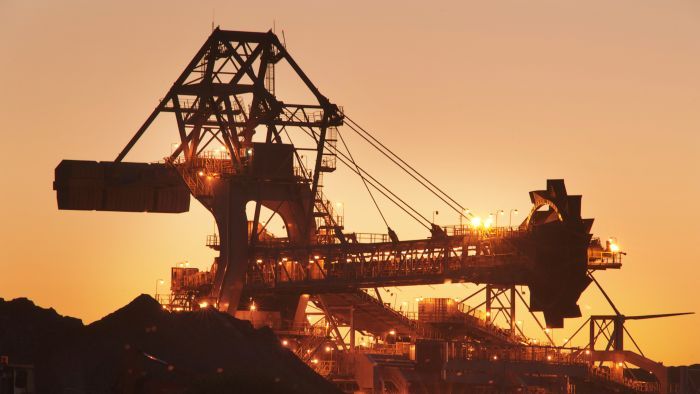 The fourth coal export terminal in Newcastle, known as T4, has been granted approval by the Planning Assessment Commission.

Approval has been granted for a $5 billion new coal loading terminal in the Port of Newcastle, despite the softening coal market and strong community objections.

The fourth coal export terminal in Newcastle, known as T4, will expand capacity at the world’s largest coal export port by another 70 million tonnes per annum.

In granting approval, the Planning Assessment Commission (PAC) acknowledged that world demand for coal has softened and that there is no immediate need for T4.

Hundreds lodged submissions opposing the development, concerned about health impacts from increased coal dust and biodiversity impacts on nearby wetlands.

Some claimed the economic benefits were overstated.

The PAC recommended a five-year approval period, rather than 10 years, and will also require that a biodiversity offset area at Tomago is successfully attracting migratory shorebirds prior to construction.